Charged with a Drug Crime in Chicago? Let a Skilled Defense Lawyer Help 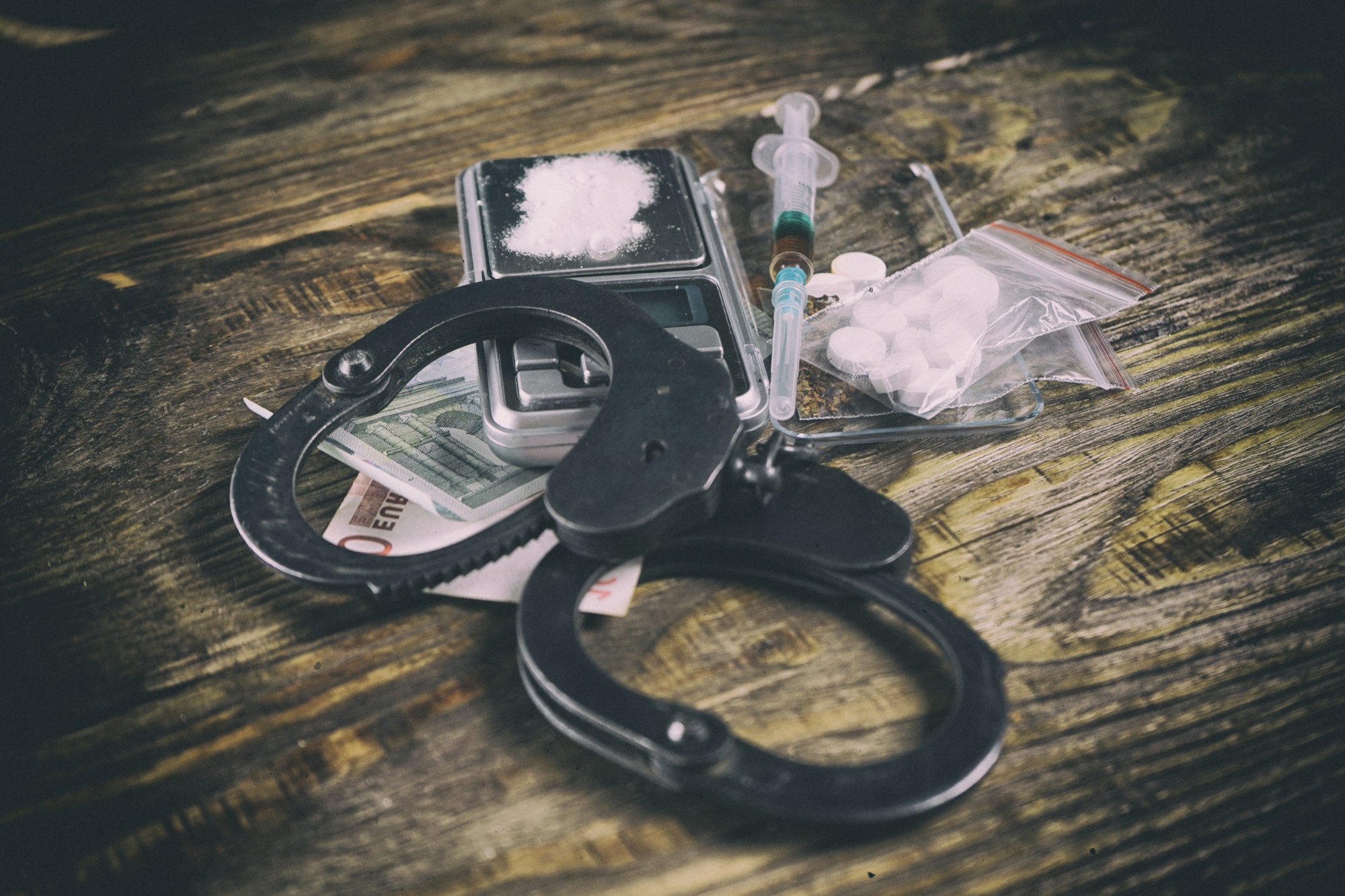 Being convicted of drug charges, whether they be state drug charges or federal drug charges, can result in long prison terms, massive monetary fines, among a whole host of other harsh penalties.

If you are facing a drug crime charge in Chicago, the first and most important move to make is to speak with Arkady Bukh, an aggressive and experienced drug crime defense lawyer who is fully capable of representing clients facing misdemeanor or felony drug charges.

There are many different drug crimes that you can be charged with and Arkady Bukh will be able to aggressively defend you against these charges. Depending on the crime for which you are charged and the drugs that are involved, you could face jail or prison time, extensive fines and other penalties if you are convicted. Possession, distribution, and/or cultivation of illegal substances is illegal and punishable by law.

The severity of the penalties that you face will depend on the type of drug that found on your person at the time of arrest and the amount that was found.

Understanding the Different Schedules of Drugs

There are five different schedules of drugs that are rated by their addictiveness or potential for abuse.

Arrests on federal charges usually come after a long investigation by the Drug Enforcement Agency or other federal law enforcement agencies, and evidence is collected over an extended period of time to build a case against a large importer or trafficker of various illegal substances.

Charges filed at the state level usually take place much more quickly, such as when you are stopped for a broken tail light, traffic violation, or DUI, or other probable cause. They can also be filed in undercover operations when an agent poses as a drug buyer or seller, or in other arrests such as sting operations for prostitution, when arrested for disorderly conduct or other crime.

Our constitution protects us from certain police actions, and in order to arrest you or stop you there must be probable cause. Illegal search and seizure is one possible defense in a drug crime charge, as overzealous police, in an effort to come through with an arrest could violate your rights and fail to uphold the law.

No one is above the law in these matters, and when Chicago defense attorney brings the violation to the attention of the court, the case can potentially be dismissed.

Why? Because illegally obtained evidence is not admissible in court (this is based on the “fruit from the poisonous tree” legal doctrine).

It can be particularly challenging to comprehend all of the criminal statutes related to the possession and/or distribution of drugs. Much of this complexity is attributable to the fact that both Illinois and federal lawmakers have each passed a distinct set of laws and regulations surrounding specific types of drugs. This means you need an attorney who is capable of evaluating your case through two distinct sets of laws.

This area of the law is even further complicated when state lawmakers elect to take a position on a particular drug that contradicts the stance held by the federal government, such as in the case of medical marijuana. In fact, while many states have legalized the medicinal use of marijuana and marijuana extracts ― including Illinois ― it technically remains illegal under federal law.

Given the complexities of navigating these two distinct systems, it is often advisable for those facing possible drug-crime charges to become acquainted with some of the more significant penalties for drug crimes in Illinois.

Under the Illinois Controlled Substances Act, the following penalties can be levied against a defendant convicted of a state drug crime: 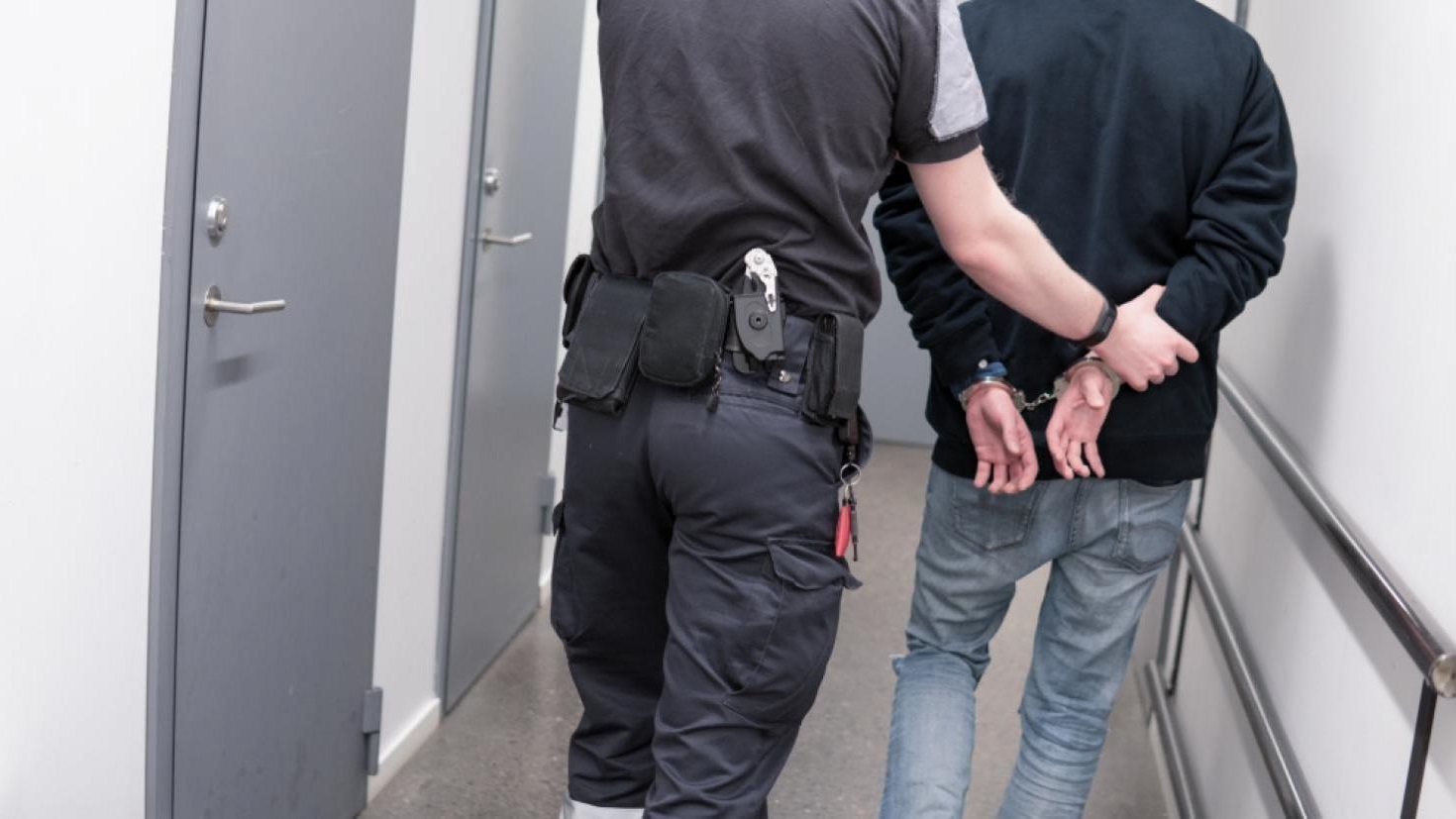 Similar to marijuana-related penalties, Illinois law also prohibits the manufacture and/or delivery of various drugs. For example, someone accused of manufacturing, delivering or possessing with the intent to manufacture or deliver a controlled substance in Chicago, and elsewhere in Illinois, may face the following penalties:

It is important to note, however, that the penalties mentioned so far are simply a small portion of the criminal consequences possible under Illinois law.

For instance, Illinois statutes contain many other provisions that address several additional controlled substances, including methamphetamine, fentanyl, LSD and even peyote, just to name a few. As such, the information contained herein is by no means a complete outline of Illinois state drug laws and certainly should not be considered a substitute for expert legal counsel.

As previously mentioned, the punishment for alleged drug crimes are not dictated solely be state law ― federal law may also come into play. And, while the penalties discussed thus far may seem harsh, those imposed under federal law may be even more severe. However, just like Illinois law, federal drug laws are extremely complex and difficult to navigate, which is why it is typically best to seek the counsel of an experienced drug-crime defense attorney if you are facing drug charges.

Knowledgeable legal counsel can fully explain the differences between Illinois and federal criminal charges as well as any corresponding criminal penalties. Additionally, an attorney can help ensure your rights are protected and assist with determining what legal defenses you may have at your disposal, including defenses related to illegal searches and seizures. Given the severity of consequences a drug-crime conviction carries, it is more important than ever to seek expert legal counsel as soon as possible.

If you are stopped for a traffic infraction and Chicago police ask you if they can search your vehicle, you risk your own future when you agree access to your vehicle beyond what they are allowed under law. If they find illegal drugs, you have allowed the search and the evidence they find will be admissible in court. You can say no, and call Chicago criminal lawyer to take action to reduce the damage to your life and future.

Arkady Bukh is a skilled drug crime defense lawyer who is very familiar with all types of defenses in drug crime cases, and is ready to initiate your defense.

The earlier he gets involved, the more likely he can develop a compelling and persuasive defense case, and help you to avoid the pitfalls you can experience while being in custody. Take action today by contacting Arkady Bukh. He will respond promptly and work tirelessly on your behalf.