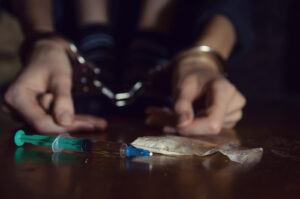 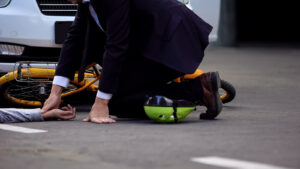 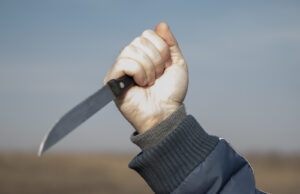 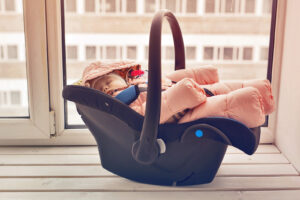 In St. Charles, a tragic situation played out on Friday. Andrew Jensen struck and killed an elderly woman in a wheelchair, then fled the scene of the accident. Though he turned himself in only hours later, Jensen faces several charges, including leaving the scene of an accident and failing to report it, that could result in felonies on Jensen’s record. Helen Radnoti, 88, was attempting to cross the street with her son when Jensen’s Dodge Ram turned right, striking the woman and inflicting injuries that she died of at Delnor Hospital in Geneva. Jensen did not even stop to ensure that Radnoti was alright, instead continuing along with his day, but apparently the guilt was too much. Only hours later, Jensen headed to the police department to turn himself in for his crimes.

Hit and runs are most often accidents, and when someone flees the scene of a car crash, there may be something more than selfishness at play. When you get into an accident, adrenaline can cause you to do some strange things, but not stopping to ensure that an elderly woman is okay does not bode well for Jensen. In Illinois, the penalties for a hit and run accident are severe, especially if the accident leaves victims injured or even killed. Even if no one is hurt, simple failure to report an accident could result in a $2,500 fine or up to a year spent in jail. Fleeing the scene and not returning could have penalties of up to $25,000 or up to three years in prison.

Vehicular Manslaughter Will Only Increase the Penalties

If you are unfortunate enough to be involved in a car accident that results in the death or serious injury of another party, the law is not on your side.

For instance, any hit and run that causes death is automatically a felony charge, with up to 5 years in jail if you fail to help someone who is gravely injured. Even if the person is only injured, you could still be facing from one to three years in prison for a hit and run accident.

If You’ve Been Accused of Vehicular Manslaughter, Contact an Attorney

After an accident that leaves you injured and hurt, the worst thing that can happen are criminal charges that come along with it, whether due to an injured party or the nature of the accident. At that point, the wisest move is to call a criminal defense attorney who will be able to assist you in dealing with the criminal justice system. At Chicago Criminal Law Firm, our attorneys have combined decades of experience in law with the personable and friendly service you need when you are dealing with a serious accusation like this. Call today to begin your free consultation and get on the road towards freedom.