If you or a loved one is charged with a felony offense, it is extremely important to secure skilled and aggressive legal representation. Why? Because felonies are considered to be the most serious crimes and a conviction usually entails serving at least one year in prison.

Felony offenses also remain on your permanent record for the foreseeable future.

If you were accused of a felony crime, you need to take those accusations seriously and be proactive in retaining representation. The best and only course of action if you want to maximize your chances of a favorable outcome is retaining the services of a skilled and savvy Chicago criminal defense attorney who can provide you with assertive, aggressive representation as you fight felony charges.

Talented and Respected Advocate for Defendants

Arkady Bukh takes pride in providing aggressive defense for his clients, including those charged with serious felony crimes such as murder, conspiracy, mortgage fraud, bank fraud, mail/wire fraud, theft of trade secrets, etc. He zealously advocates for the rights of his clients and represents them throughout all stages of litigation including grand jury investigations, verdicts, sentencing, and appeals.

Mr. Bukh has represented individuals in all walks of life, including businessmen, doctors, lawyers, and political figures, among many others. Whether representing a high-profile or indigent client, Mr. Bukh works tirelessly on their behalf.

Felonies are a broad group of criminal offenses considered to be more serious than misdemeanors and carry harsher penalties. Examples of felony offenses include:

Felonies are punishable by a sentence of at least one year in the Illinois Department of Corrections (i.e. prison). If that was not bad enough, the prison term may be increased depending on the circumstances of your particular case. For example, an Illinois judge can impose an “extended-term” prison sentence where the defendant was convicted of the same or greater class of felony within the past 10 years.

Most felonies in Illinois also include having to pay a large fine of up to $25,000. This is in addition to the mandatory court costs. Drug-related felonies typically include even larger fines.

Types of Felony Offenses in Illinois 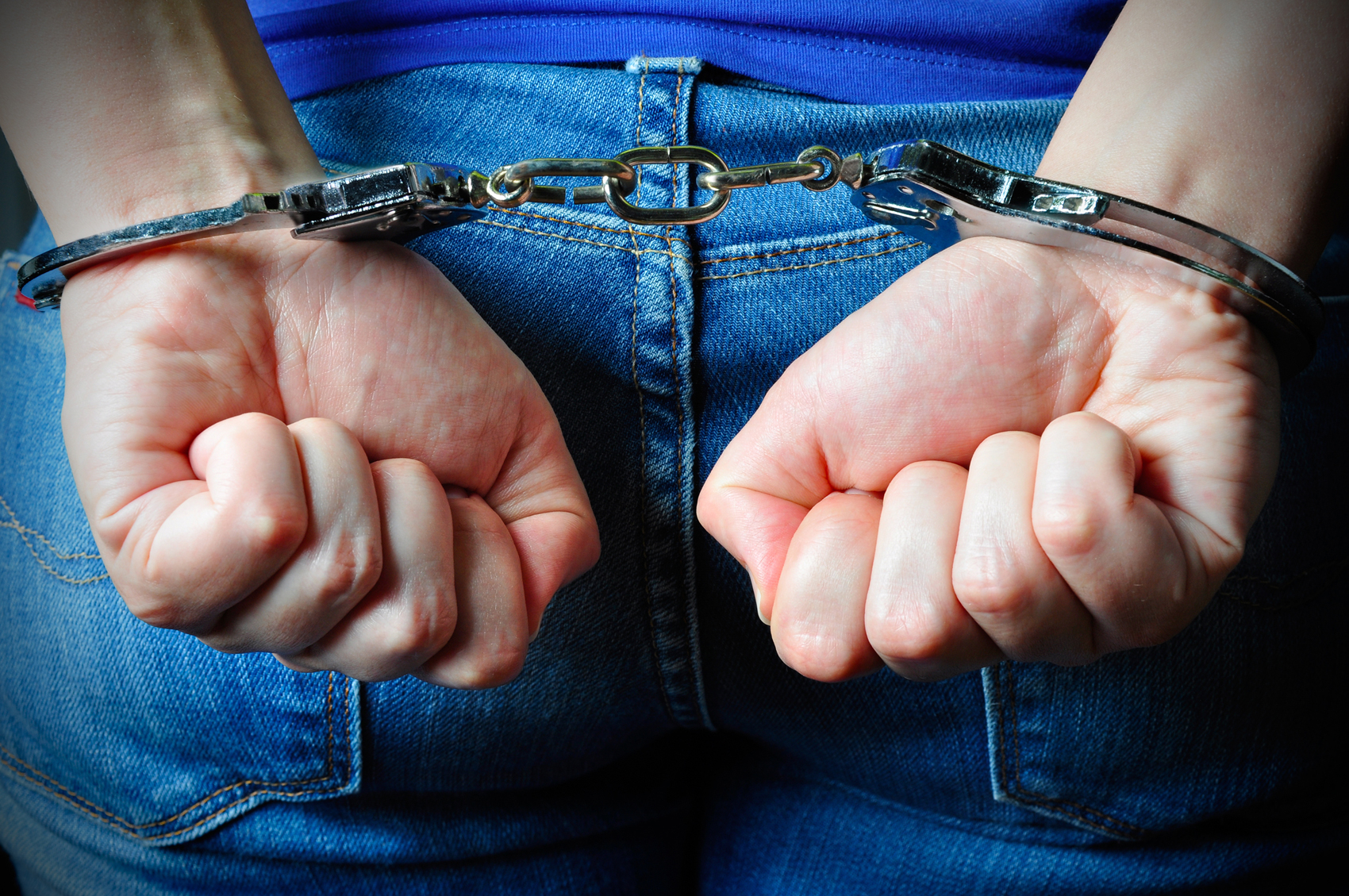 There are different classes of felony offenses under Illinois law and the corresponding punishments vary depending on the class. For example, a Class 4 felony carries a less harsh punishment when compared to a Class 2 felony. Here is an overview of the different felony class offenses:

In addition to these different class levels, first-degree murder is considered to be a felony crime. If you are convicted, you could be sentenced to between 20 and 60 years in prison. There is also the possibility of having to serve a life prison sentence without the possibility of mandatory supervised release (formerly known as parole).

Steps To Take In Order to Respond to a Felony Charge

If you are being charged with a felony crime, being proactive is extremely important. You should never lose sight of the fact that a conviction of a felony offense means having to serve at least one year in prison (if not longer).

Since a felony conviction can result not only in immediate serious consequences, but also carries long-term repercussions on your life, you need to respond assertively and aggressively after an accusation is made that you committed a felony. Your response should include contacting Chicago felony criminal defense lawyer. He can help you to determine the best response to charges given the type of crime you have been accused of and the nature of the evidence against you.

Attorney Bukh will help guide you through the different choices in how to respond to a felony charge, including pleading guilty or pleading not guilty. In some situations, you could also plead not guilty by reason of mental impairment or insanity. Deciding what plea to enter can be complicated, as you want to maximize your chances of avoiding consequences or getting a favorable plea agreement.

If you decide to plead guilty, for example, you give up your chance to fight the charges, but could potentially end up with a reduced sentence if a good plea deal can be negotiated. Nevertheless, you will likely put yourself in a much stronger position with a quality defense lawyer on your side.

Do not delay in securing top-notch legal representation. Chicago felony criminal defense lawyer stands ready to help you to fight against the felony charges.

Give him a call today to discuss your legal options.