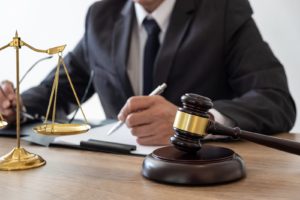 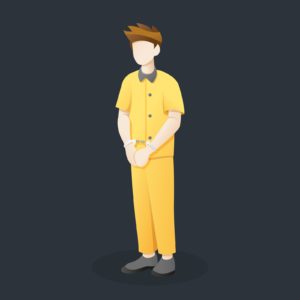 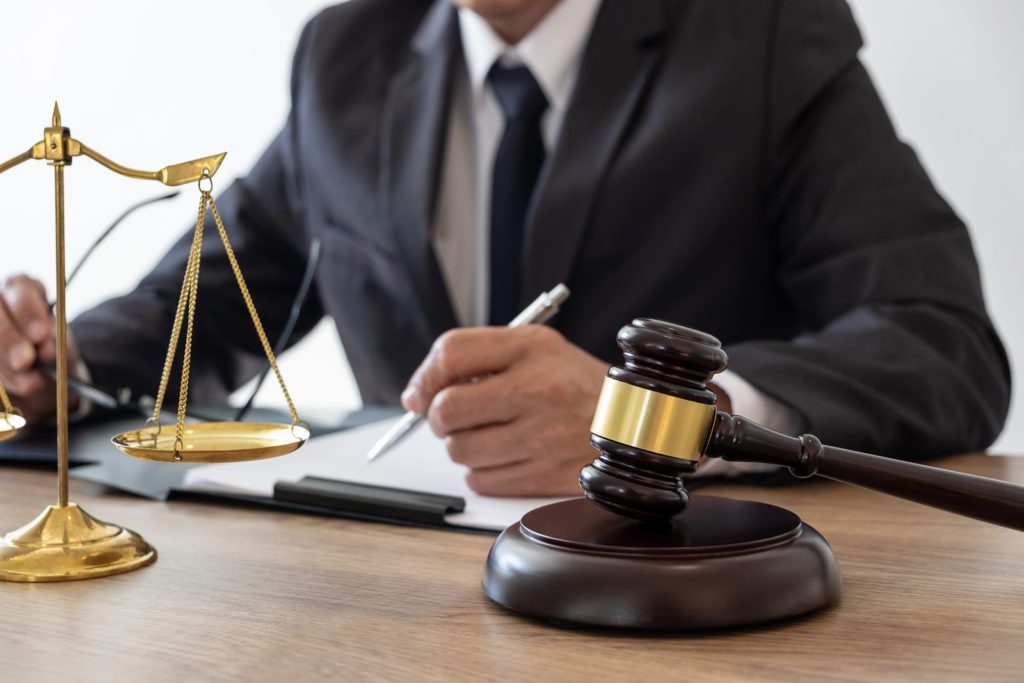 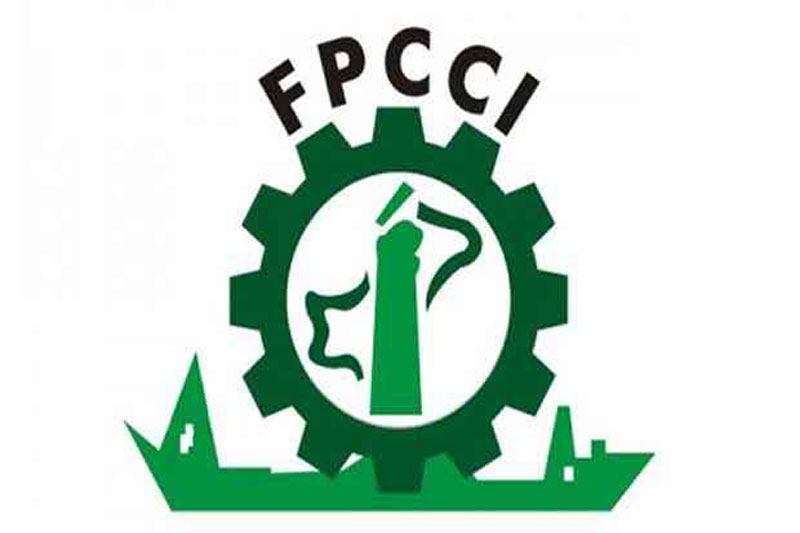 After more than a decade, the War on Terror continues. If that was not bad enough, little progress appears to have been made in eradicating terrorism from the concerns of many New Yorkers. For example, in 2017, a member of ISIS used a truck to plow down pedestrians and cyclists on a bike path near the World Trade Center in Lower Manhattan, according to CNN.com. After being apprehended, this terrorist revealed that he intended to use his truck on the Brooklyn Bridge to kill even more New Yorkers.

This horrific incident highlights the concerns raised by many organizations about the strategies utilized by the U.S. to combat terrorism and other crimes in Brooklyn. The Federation of Pakistan Chambers of Commerce and Industry (FPCCI) pointed to the fact that the U.S. has spent trillions of dollars in an effort to win the War on Terror through force, but with little success. As a result, the FPCCI recommended the U.S. consider using economic tools to achieve victory against terrorist groups like ISIS.

FPCCI President Ghazanfar Bilour recommended the U.S.  initiate trade relaxations with Pakistan and establish Reconstruction Opportunity Zones (RoZs) in FATA, a proposal that stalled after years of negotiations between Pakistani and U.S. officials.

Bilour’s rationale is straightforward and makes sense – people with opportunities to secure gainful employment that improves their quality of life are far less likely to become militants or suicide bombers. In essence, prosperity is the only way to bring peace to countries like Afghanistan and Pakistan are home to many terrorist groups.

Brooklyn at the Forefront of Helping Generate Economic Growth Abroad

Russo and the Brooklyn Chamber entered into the MOU after hearing about opportunities in the China-Pakistan Economic Corridor (CPEC), infrastructure, energy and other sectors as reduced cost of doing business due to the availability of cheap labour. There was also discussion of how potentially 51 trillion cubic feet of shale gas may be an area of future growth in Pakistan in which companies in Brooklyn, and across the country, could invest.

FPCCI Vice President Karim Aziz discussed economic cooperation in commodities such as rice, steel and iron. There was also discussion of Thar Coal as an area ripe for investment.