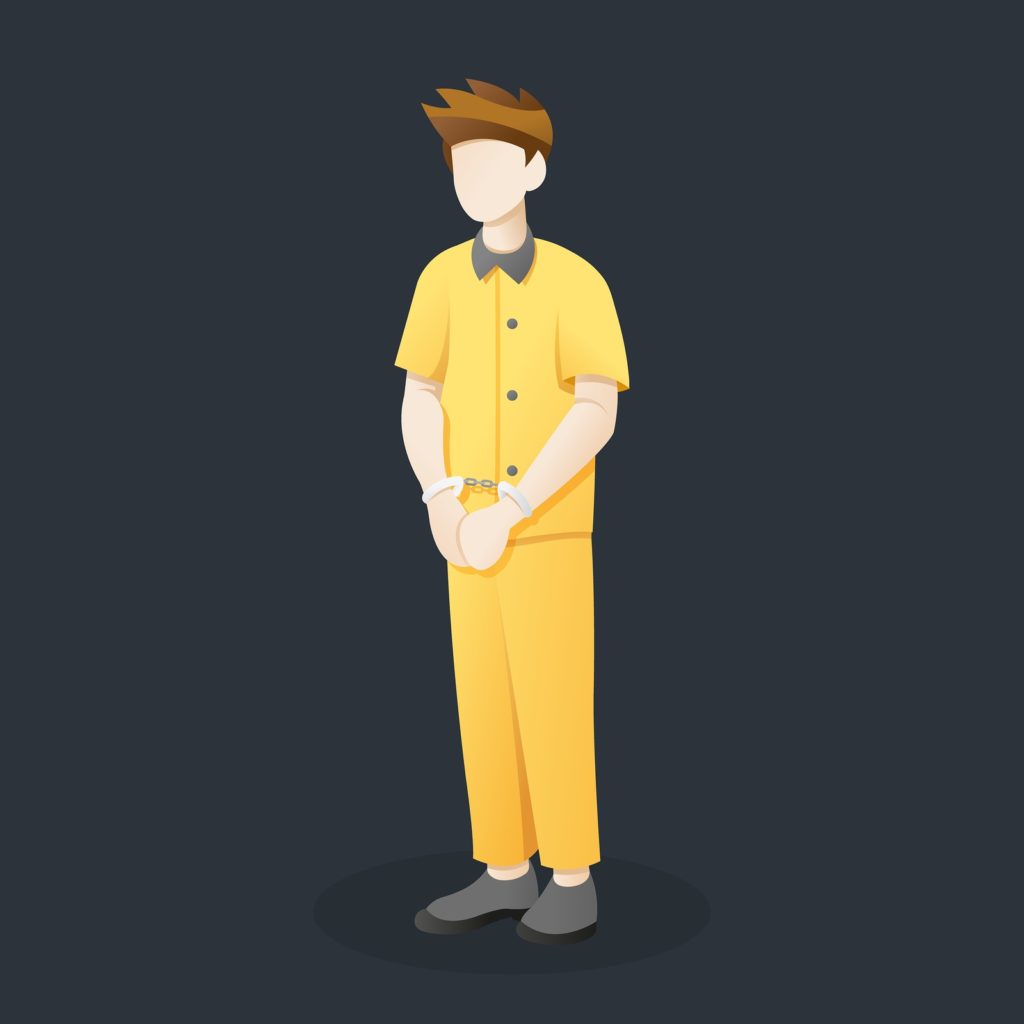 Criminal acts can be crimes under state law, federal law, or both. Being investigated for a federal crime is an extremely serious matter, with your freedom and future on the line. These cases must be defended vigorously and immediately, as the federal government has vast and immense resources to investigate you and take action against […] 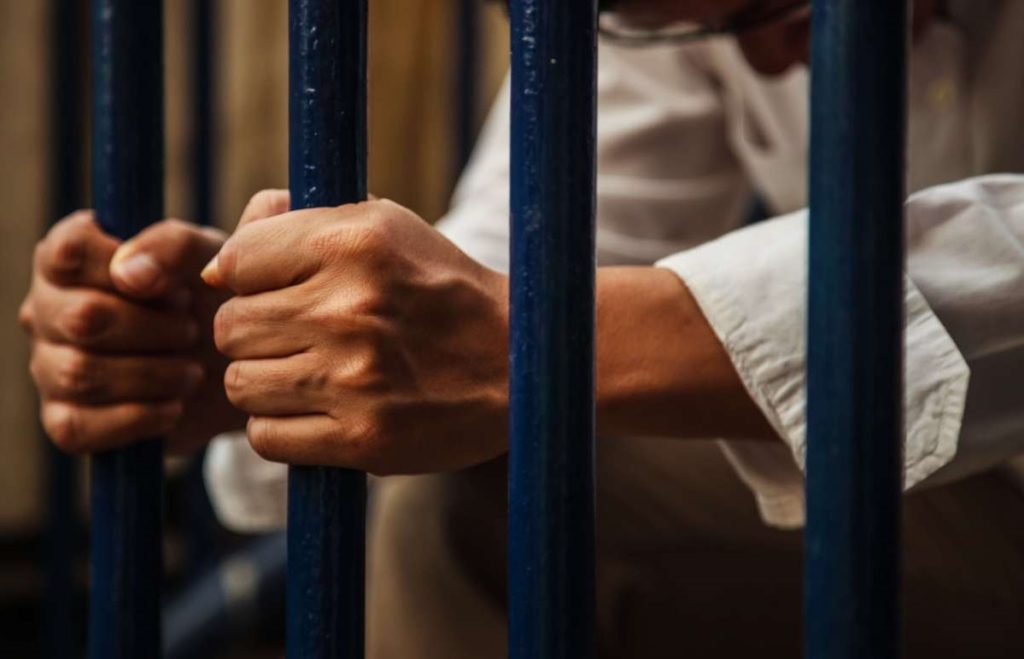 New York is the global financial capital of the world, ahead of London and Hong Kong, according to a 2019 survey from consultancy firm  Duff & Phelps. Financial crimes have increased in complexity over the years as technology has evolved, with ponzi schemes, insider trading, identity theft, forgery and embezzlement all falling into the category. […] 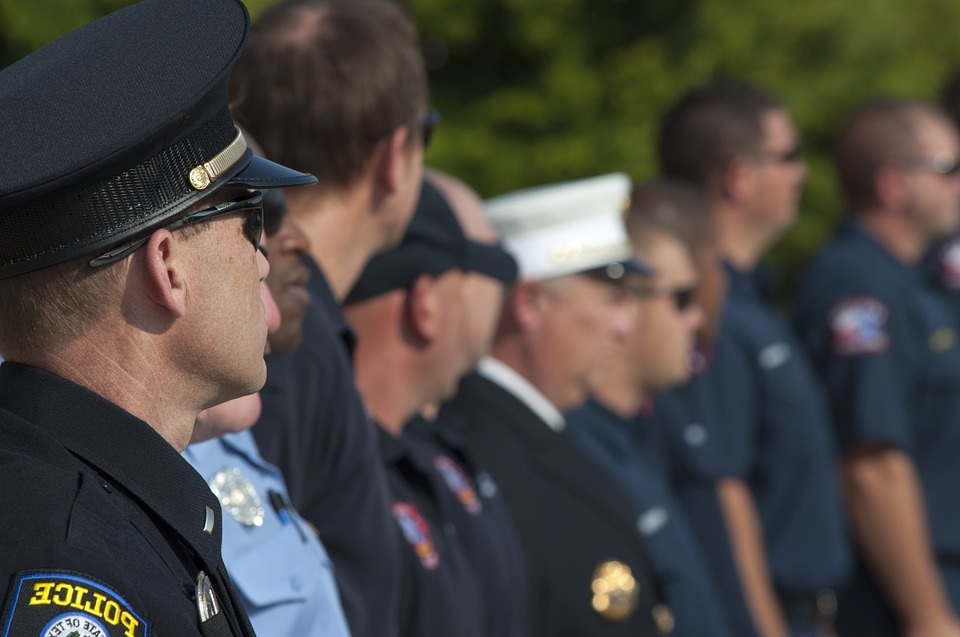 If you were wrongfully charged with a serious crime, it is important to be resilient and never give up hope, even when it appears the decks have been stacked against you and your name is being dragged through the mud. A prime example of how resilience can pay off is in the criminal charges that […] 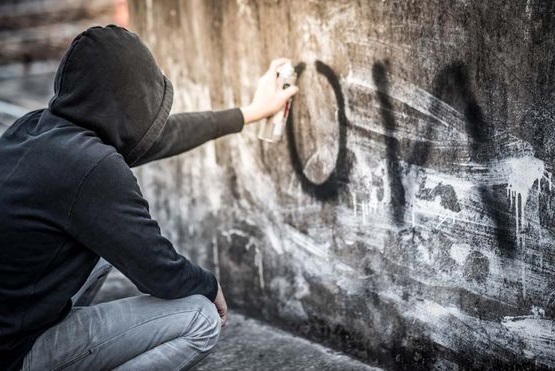