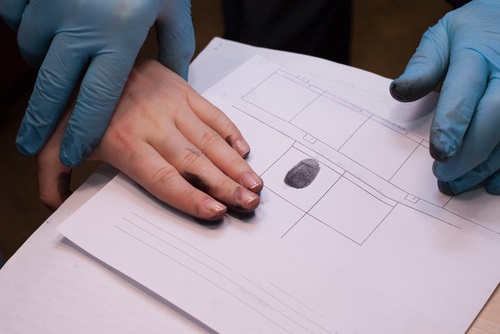 Felonies are the most serious crimes that you could be accused of committing. A felony is typically defined as an offense for which you will end up spending more than a year in prison.

While this is not always the case, it is clear that felonies are much more serious offenses than misdemeanor crimes and that the consequences of a felony can be life changing.

If you have been accused of a felony, you need to take those accusations extremely seriously. The best and only course of action if you want to maximize your chances of a favorable outcome is to contact a criminal attorney who can provide you with assertive, aggressive representation as you fight felony charges.

Bukh Law Firm can help. Our Brooklyn criminal defense lawyers have helped many defendants to respond to allegations they have committed even the most serious of felony offenses, including crimes related to murder, terrorism, drug trafficking and more. We know the law inside and out and we understand the appropriate way to respond to charges and navigate the criminal justice system.

You should give us a call as soon as you have been accused of wrongdoing so we can get right to work on developing a defense strategy appropriate to your case.

Felonies are a broad group of criminal offenses that are considered to be more serious than misdemeanors and that carry harsher penalties. Some examples of criminal conduct that could potentially be considered felonious in New York include the following crimes:

In some cases, you can also end up being charged with a felony if you repeatedly commit a less serious crime and the charges escalate to felony charges as a result of your past criminal record.

How Can You Respond to Felony Charges

When you are facing felony charges, you are typically looking at a crime that would result in at least a year of prison time if you are convicted of the offense – and sometimes much more. Having a felony on your record can also impact many of your rights going forward. You may be restricted in your right to own a gun.

And, while there have been efforts made to prevent employer discrimination against people with a felony on your record, in many cases, employers discover the felony in a background check or are allowed to ask if you’ve committed a felony in the past.

Because a felony conviction can result not only in immediate serious consequences  but also in long-term limitations on your life, you need to respond assertively and aggressively after an accusation is made that you committed a felony.

You should do this by contacting Bukh Law Firm. Our New York felony defense lawyers will help you to determine the best response to charges given the type of crime you have been accused of and the nature of the evidence against you.

You’ll have a few primary choices for how to respond to a felony charge, including pleading guilty or pleading not guilty. In some situations, you could also plead not guilty by reason of mental defect or insanity.

Deciding what plea to enter can be complicated, as you want to maximize your chances of avoiding consequences or getting a favorable plea agreement. If you decide to plead guilty, for example, you give up your chance to fight charges but could potentially end up with a reduced sentence if your lawyer can negotiate a good plea deal.

A New York criminal defense lawyer at Bukh Law will help you to fight felony charges. Give us a call today to talk with an experienced attorney who has the knowledge and skill to maximize your chances of avoiding a felony conviction.