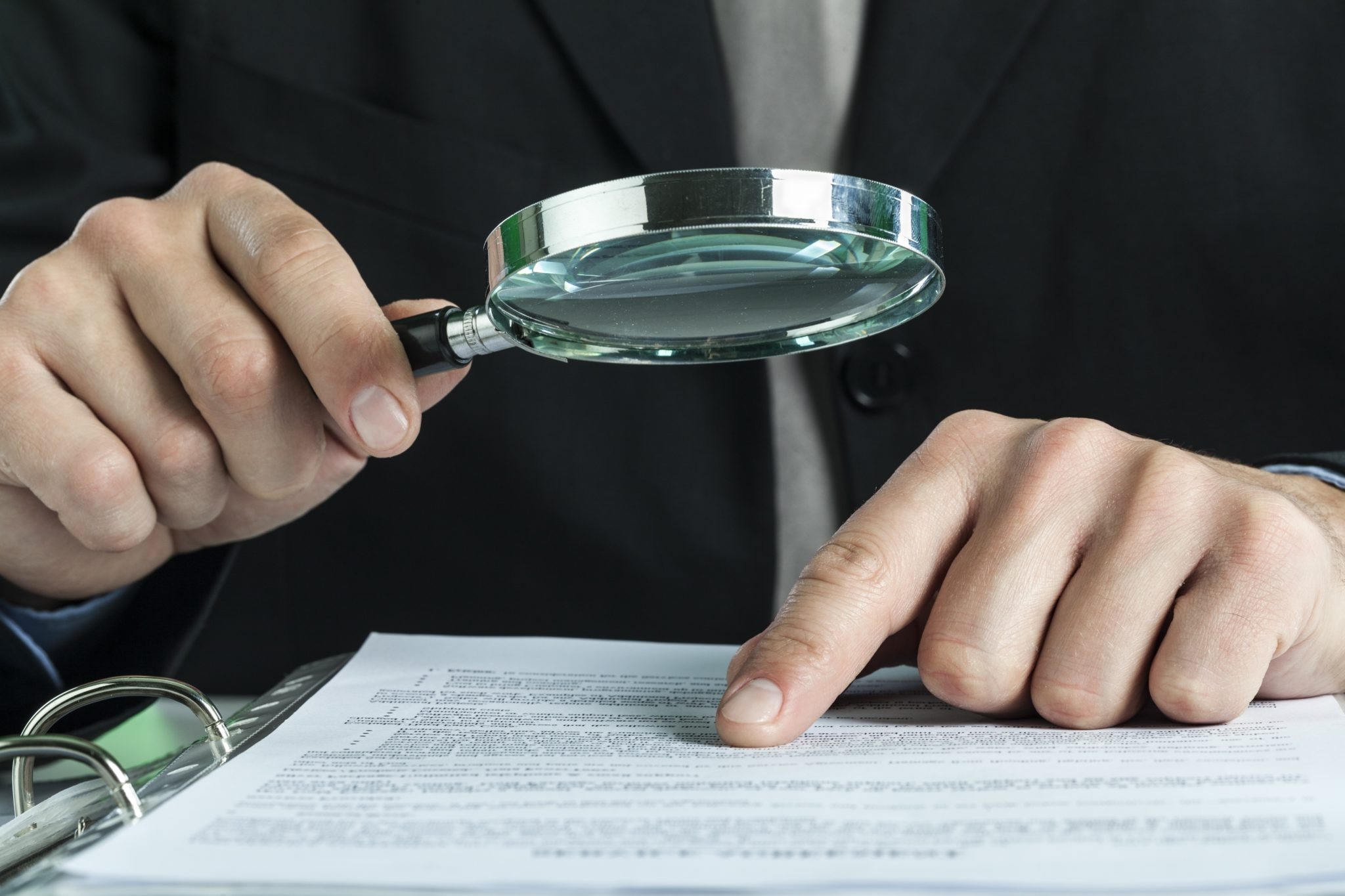 If you or a family member was charged with allegedly committing fraud, the ramifications associated with a conviction can be severe and life-altering. There are an array of fraud offenses codified in the New York Penal Code (specifically, Article 190). Fraud charges can range from allegations of forgery and falsifying business records all the way to bribery. No matter the charge, the New York justice system takes allegations of fraud seriously and a conviction often comes with a jail sentence.

That is why it makes sense to retain the services of an experienced and aggressive Brooklyn fraud attorney to help protect your rights.

What Exactly is a Civil Fraud in New York?

According to the New York Penal Code, a civil fraud charge generally involves allegations that you, or a family member, took the following actions:

Examples of False Representations That Can Lead to Civil Fraud Charges

Here are some common examples of false representations that could ultimately be cited as a basis for being charged with civil fraud in New York:

What You May Be Up Against

If you are charged with fraud, be prepared to take on federal agencies, state government officials, or a combination of both. These agencies and entities devote substantial resources to investigating and prosecuting allegations of fraud. Furthermore, there is a growing trend of “criminalizing” business decisions that are deemed “suspicious.”

This is especially true in the financial markets and health care industry. As a result, you need to be prepared to navigate through a web of complex laws and regulations.

In the financial industry, it is important to be cognizant of the Securities Exchange Act of 1934 and Rule 10b-5. These laws establish that a misrepresentation, or an omission of fact, has occurred when a reasonable investor considers the fact important when making an investment decision. Another set of important regulations to be aware include Financial Industry Regulatory Authority (FINRA) Rules 2020 and 2210. FINRA Rule 2020 creates a prohibition to induce the purchase or sale of any security by means of manipulative, deceptive or other fraudulent device or contrivance.

In addition, FINRA Rule 2210 requires representations that are made to investors be balanced in light of all the information being provided to the investor. This means a financial adviser is prohibited from only listing the positive aspects of a particular security without revealing the downside risk and negative aspects of the security in a balanced manner. An intentional omission of the downside risk of an investment can also be a basis for a fraud claim.

Along with the rules and regulations described above, you also need to be mindful of “whistle-blower” laws. These laws actually create a financial incentive for employees and business competitors to make accusations against business management of alleged wrongdoing. This increased scrutiny exposes businesses and their employees to unfounded allegations that can result in serious harm.

As you can see, having an experienced and skilled civil fraud defense attorney is critically important to protect your legal rights. That is why you should take action by contacting the Bukh Law Firm, PLLC. We are here to help. The Bukh Law Firm is unique because we’re not just a group of attorneys, paralegals and law consultants. We’re a cohesive team of professionals focused on meeting our clients unique needs.

Whether you were accused of a crime or are under investigation for a crime, we can help.  The Bukh Law Firm proudly serves a variety of communities, including Russian, Polish, Turkish, Albanian communities in and around Brooklyn.