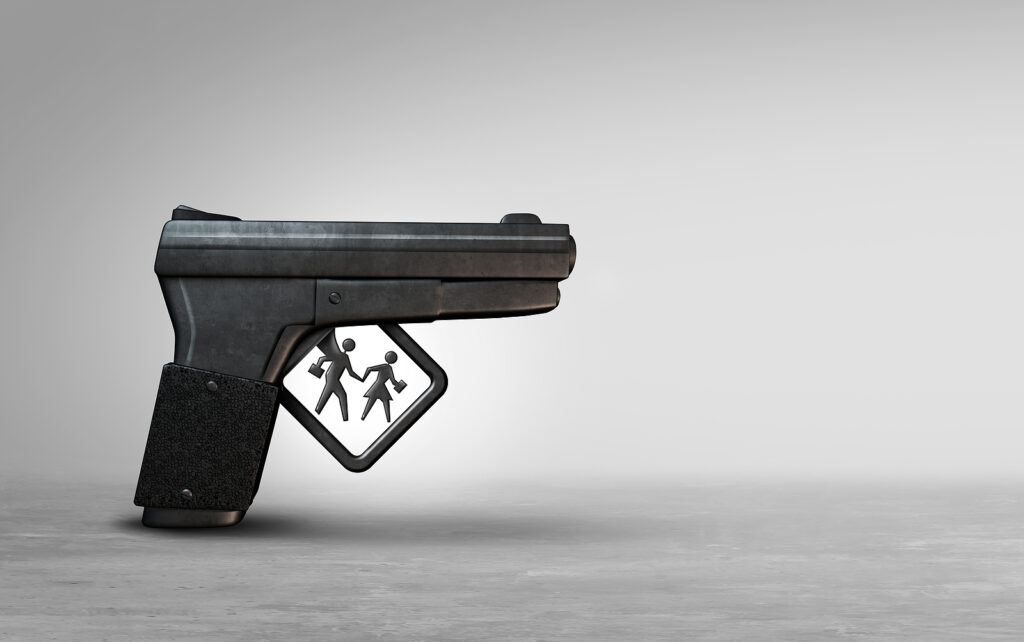 On Saturday, September 17, 2022, authorities in Brooklyn were informed about a fatal shooting that occurred on 37th St. at around 2:45 A.M. The shooting was allegedly the result of an online deal gone terribly wrong. One 24-year-old male was struck with a bullet in the chest, while another 29-year-old male was shot in the […] 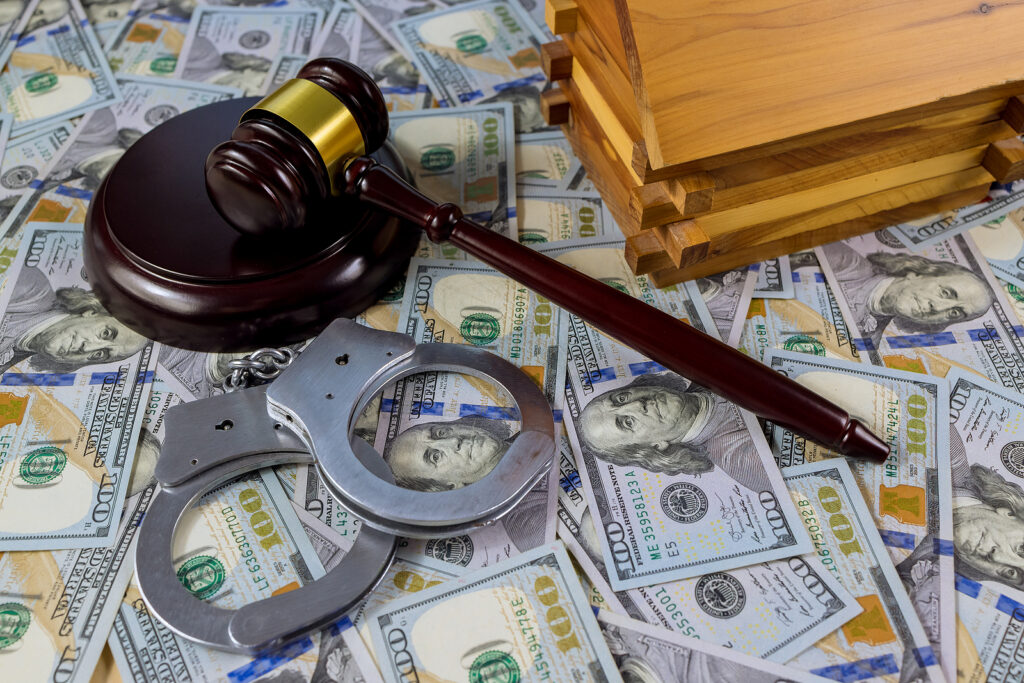 According to recent reports, the former president of sales at Vanguard Funding LLC was sentenced to 2 years imprisonment after getting convicted of fraud associated with $8.9 million in fraudulent warehouse loans. The suspect and former co-owner of Vanguard allegedly used the funds for home mortgages from these loans for personal gain rather than actual […]

On Thursday, August 12th, Tony Johnson, a 20-year-old Midwood resident, was sentenced to serve 10 years in jail by Brooklyn Supreme Court Justice Jane Tully. According to court documents, the suspect has pleaded guilty to first-degree criminal sexual assault. What’s more, the crime was committed against a 13-year-old child. The incident occurred back on October […]

Did you know that it’s illegal for foreign nationals to contribute financially to American political campaigns? This law makes sense, as it helps prevent any foreign monetary influence on our elections. According to reports, foreign nationals and Chinese citizens Sherry Xue Li and Lianbo Wang knew about this law prior to initiating a complex and […]