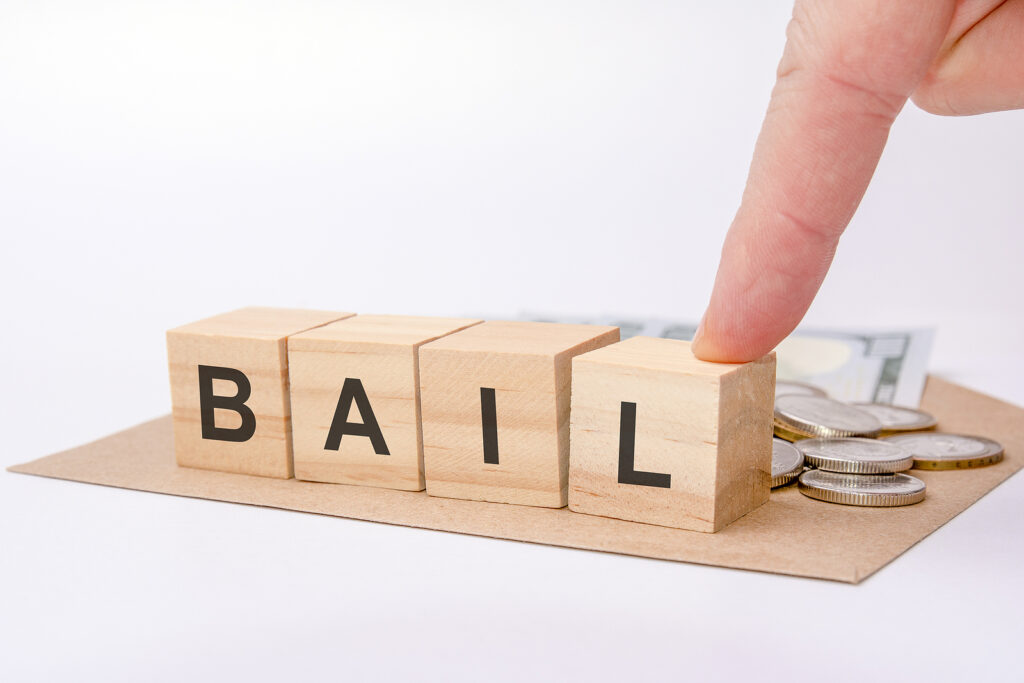 You’d think that most people in jail are guilty and have already been convicted of committing a crime, but the truth isn’t so picturesque. Instead, over 60% of imprisoned Americans are currently in jail awaiting their criminal hearing. Their only mistake is not being able to afford bail.

In other words, the rich can get out of jail until their hearing, whereas the poor can’t?

If that doesn’t sound like a just system to you, then you’ll be interested in learning more about the current debate swirling around the bail system in New York. Learn more about the recent updates when it comes to the debate below.

In New York, many citizens and politicians are aware of the flaws within the current bail system. After all, the criminal justice system should never discriminate against someone due to their ability or inability to pay bail. For those reasons, the entire state’s bail laws were reworked in 2020.

While most reform advocates are happy with the changes made, New York’s Governor, Kathy Hochul, wants to toughen those laws back up. This sudden change of heart comes in light of not only an increased crime wave during Covid-19 but also the midterm elections that are within sight. Toughening bail laws back up shows solidarity with both sides and is seen as a ‘middle ground’ within the broader bail reform debate. Republicans, on the other hand, are making the connection between decreased bail restrictions and increased crime.

Can You Negotiate Bail Amounts?

If you were recently charged with a crime in New York, then there’s a chance that you were released without having to meet cash bail. This has been the case for nonviolent offenses since 2020. If you were charged with a different crime, though, then you were likely given a specific bail amount to meet.

In some situations, a good attorney can help you negotiate a lower bail amount, while this is not always the case.

Have You or a Loved One Recently Been Arrested in Brooklyn, NY?

When you’ve been arrested for a crime in New York, it sure doesn’t feel like “innocent until proven guilty.” Instead, you’re placed in jail. If you can’t make bail, then you’ll have to wait until your criminal hearing, which could take up to a few months to happen. The bad news is that typical bail practices remain in place in New York right now, so even newer bill changes won’t impact your current situation.

The best thing you can do to protect yourself moving forward is to hire a quality criminal defense lawyer to represent you throughout the rest of your claim. In some situations, your lawyer may be able to negotiate a lower bail amount for you. If not, then they can help you develop a good defense strategy to fight your charges.

Are you ready to speak one-on-one with a defense attorney? Contact our office now to discuss your situation in more detail with one of our experts.