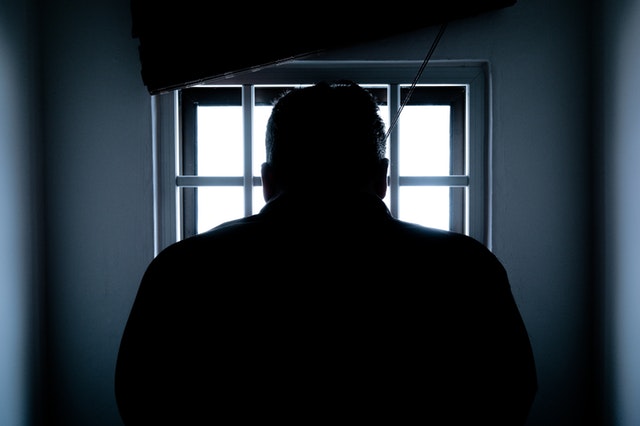 When the Mexican police jet began its approach to Long Island, Joaquin Guzman, “El Chapo,” had no idea where he was headed. All the knew was hours before he had been rushed from a prison in Ciudad Juarez.

With the airport coming into view outside his window, Guzman — handcuffed and shackled — asked where was he was going.

Almost two years before Guzman, the drug king known as  “El Chapo” was sent from Mexico, across the border and the drug honcho sent to an American prison.

There is an Everest of evidence waiting on Guzman.

More Than $14 Billion In Profits

Guzman’s trial, scheduled to start Tuesday (November 13, 2018) in Brooklyn  will show him as an underworld boss with a sprawling empire who trafficked tones of heroin, cocaine and marijuana.

The evidence includes drug ledgers, satellite photos and even secretly recorded audio tapes. Prosecutors intend to argue that during his two-decade time in business, Guzman pulled in more than $14 billion in profits. Guzman protected his revenue with a payroll which included corrupt officials and a fleet of professional assassins.

The trial will be a historic moment in America’s war on drugs. It will be a watershed moment in the tense relationship between America and Mexico. Other cartel leaders in Mexico have huge resources to bribe and terrorize.

Lollipop To Be A Witness

Loretta Lynch, the former United States attorney general, order the trial to be held in Brooklyn. The indictment, originally filed in 2009, was triggered by a string of contract killings which took place in New York in the early 1990s.

Federal agents who investigated the killings linked them to a Colombian trafficker from the Norte Valle drug cartel. That cartel leader, Juan Carlos Ramirez Abadia, known as ‘Chupeta,’ — Spanish for lollipop, alter his face with plastic surgery but was ultimately arrested in 2007 Brazil.

With Chupeta was his body guard — and lover — and law enforcement took both into custody. Now, Ramirez is expected to be called as a witness at Guzman’s trial.

Security has been tight at the courthouse where Guzman will be tried. The Brooklyn Heights building is swept by bomb-sniffing dogs several times a day. U.S. Marshals patrol the area and a tactical team form the NYPD Emergency Services Unit maintains a constant vigil.

The jurors, five men and seven women, are anonymous and are driven by guards to and from the trial daily. The prosecution has refused to name witnesses in advance of the trial and are keeping them in an undisclosed location under round-the-clock protection.

The trial in New York could last up to four months. “It will be more than a legal battle,” said Arkady Bukh, a noted Brooklyn criminal defense lawyer. “The courtroom theater will permit the government to tell the epic tale of Guzman’s remarkable life story.”