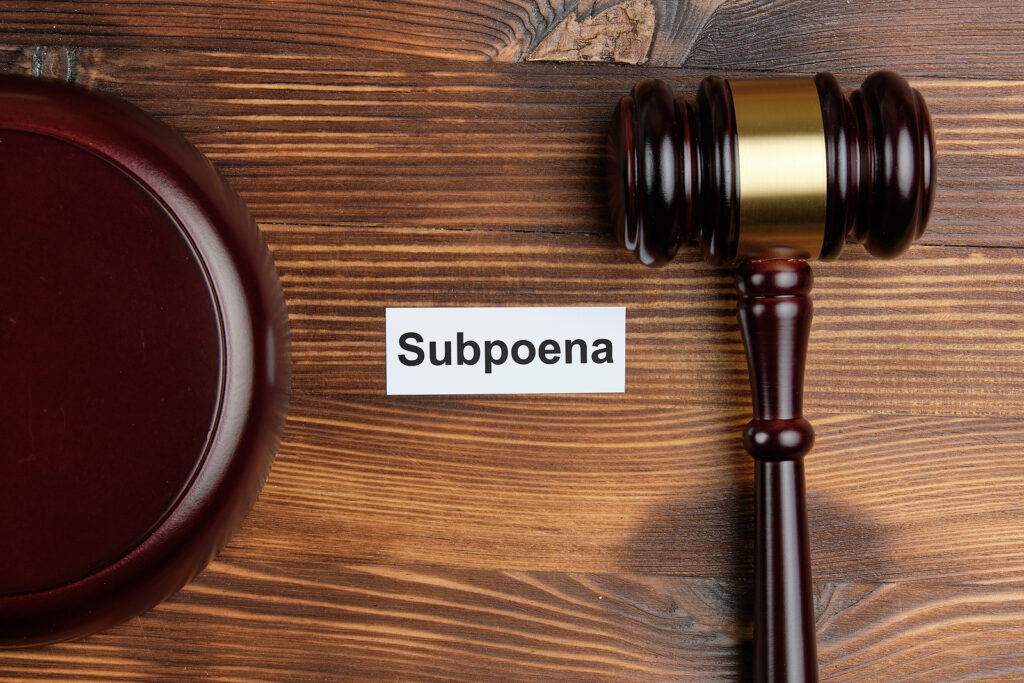 Trump Appeals Judge’s Order – So What Else is New?

Former President Donald Trump is the master of the appeal and this particular one was no surprise.

On February 17, Judge Arthur Engoron ordered Trump and his children, Ivanka and Donald Trump, Jr. to comply with subpoenas issued in December by New York Attorney General Letitia James to sit for depositions concerning investigations into his business practices.

The state’s investigation has uncovered what James says are many fraudulent and misleading valuations of Trump’s assets to benefit his ability to borrow money and get tax benefits. James and her investigators want to question Trump and both children who have been executives within the organization. A March 10 deadline was set.

What is the Basis of the Appeal?

While Trump could invoke his Fifth Amendment right to remain silent, his lawyers claim that it could still hurt his criminal defense.

A Tale of Two Investigations

Since last spring, New York attorney general Leticia James has been working cooperatively with Manhattan district attorney Cyrus Vance Jr., who was conducting a separate criminal investigation into Trump’s business practices, fraud, and hush money payments to two women who he allegedly had affairs with.

A grand jury subpoena enabled Vance’s office to obtain eight years of Trump’s income tax filings and other related documents, unearthing a vast amount of critical information to both investigations.

Since then, however, Vance left office at the end of 2021, and two other prosecutors in charge of the case have also left. While the new Manhattan district attorney, Alvin Bragg, has appointed Susan Hoffinger to lead the criminal probe, Trump’s defense lawyer Ronald Fischetti believes that Bragg will not continue to pursue those charges.

In the meantime, Trump continues to refuse to cooperate with any of the investigations, using his typical talk track that they are a “witch hunt” and politically motivated.

As for the state’s case, Fischetti has filed an appeal, seeking to overturn the judge’s ruling, saying, “If she (James) wants sworn testimony from my client, he’s entitled to immunity. He gets immunity for what he says, or he says nothing.”

Fischetti has asked the appellate court to consider whether James is violating the family’s rights by issuing subpoenas, thereby “eviscerating” their immunity, and whether Engoron was wrong in rejecting Trump’s allegations that James was engaged in “selective prosecution.”

Engoron has said in his ruling that the thousands of pages of evidence he has personally reviewed shows a need for a continuing investigation and he disagrees that the investigation is based on “personal animus.”

James is Bracing for the Long Fight

The New York attorney general is bracing for a long fight, and she was clear that while Trump has the right to delay, it would not deter her office from following the facts and imposing the law.

She said, “My office will continue to pursue this case without fear or favor because no one is above the law.”

There is a significant difference between a criminal white collar case and a civil fraud case. Although the local Manhattan criminal case may seem a bit unmoored right now, AG James is ready for the long haul. While Trump may be the master of the appeal, James is the master of professional and diligent patience.