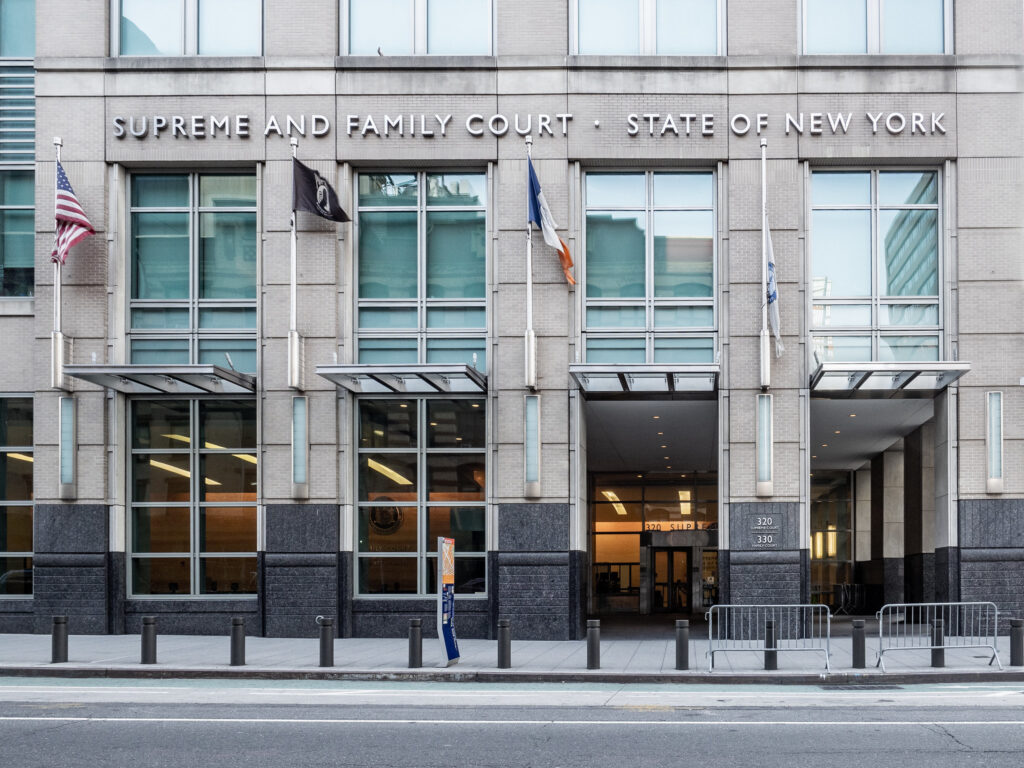 According to reports, a sexual crime that occurred back in December of 2018 has finally reached the courts in Brooklyn, and the victim and her family finally feel as though justice has been served. The suspect, a 44-year-old resident of East New York, has been sentenced to serve 20 years in prison after reportedly raping and robbing a female victim he reportedly helped walk home from a party.

Court records and reports show that the 44-year-old suspect approached the 20-year-old at around 2 A.M. at Herzl Street and Dumont Avenue as the two were leaving a party.

Reports say that the individual first attempted to “help” the 20-year-old by getting her friend a taxi and offering to walk the other girl home. After the friend was in the taxi and heading away, that’s when the 44-year-old grabbed the victim and brought her to a nearby park. That’s when he reportedly raped her.

After the ordeal, the suspect allegedly ran away with the 20-year-old’s cell phone so that she couldn’t call for help. The 20-year-old was able to locate a nearby bystander who helped her call 911. Authorities were able to identify the suspect quickly, arrest him, and compare his DNA to DNA taken from the victim with a rape kit.

Consequences of a Sexual Crime Conviction

As a result of the suspect’s actions, he will serve 20 years in prison. That consequence alone is steep, but you may be surprised to learn that the consequences for a rape conviction in New York are even more severe.

If you get convicted of rape or sexual assault in New York, then you’ll be charged with a category A felony. This type of charge comes with a potential live sentence in prison. Even if you do get out of prison one day, you’ll have no choice but to register on the public sexual offender registration list. This list will contain your name, conviction, address, and other details.

Once you’re on this list, anyone can look up this information about you. What’s more, you may face significant restrictions when it comes to where you can life and where you can work.

Why Legal Representation is Crucial

If you’ve been accused of committing a sexual crime, then it’s best to consult with a lawyer as soon as possible. Legal representation is crucial, especially in 2023 in the #MeToo era. Due to recent societal movements, courtrooms, judges, and juries will all already be suspicious of the accused and be sympathetic to the perceived victim.

You need to secure a good lawyer to level the playing field and ensure that your side of the story is heard.

Further, a good lawyer might be able to help you avoid the worst consequences associated with a rape conviction. Depending on your situation and the circumstances of the act, you may be able to have your charges reduced or thrown out altogether.

To learn more about the possible defense strategies available to you, schedule a case evaluation with our lawyers today.