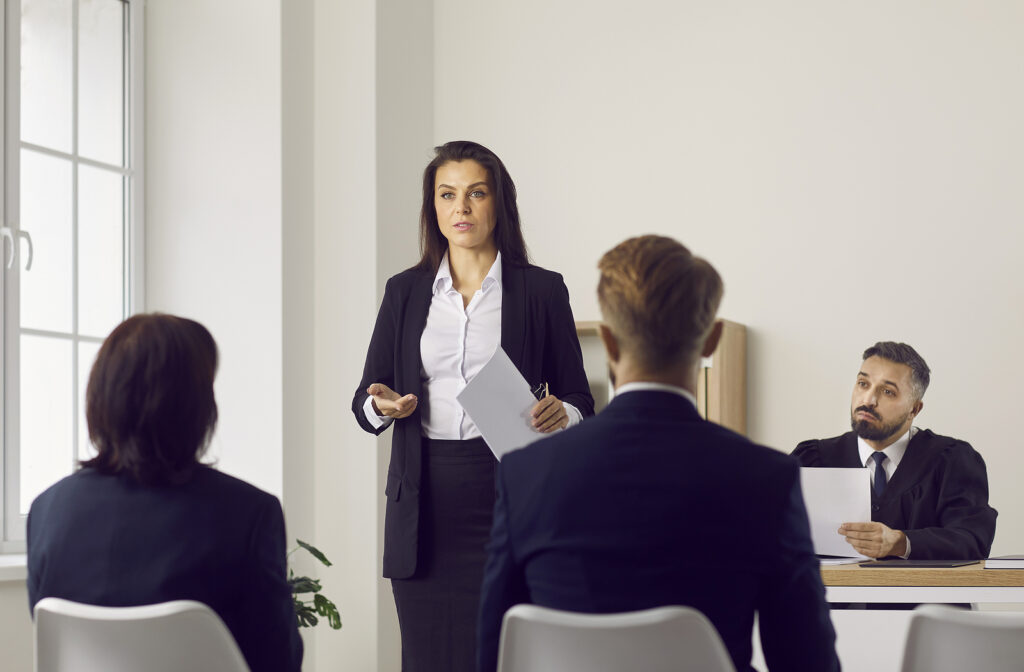 How so? According to the New York Civil Liberties Union, the qualifications for jury service, which includes being felony-free, disproportionality impacts black Americans. As a result of this disparity, the union argues that black males are underrepresented in the jury pool.

This push comes on the heels of a widespread national criminal justice reform movement. Back in 2020, California changed its laws to allow convicted felons to serve on juries, but most of the rest of the nation still bars felons from serving on juries. Why? Many states and counties still hold fast to the notion that convicted felonies have an inherent bias that makes them adversarial to the state.

Further, allowing convicted felons to serve on juries could potentially jeopardize the entire justice system because felons clearly lack any respect or reverence for the law, so they’d likely ignore those standards when deciding on a case.

According to the recent lawsuit, the convicted felon law currently bars about 25% of black Manhattan citizens (about 38,000 individuals) from serving on a jury. Among black males in the area, 40% are currently barred.

The organization is adamant that jury disenfranchisement is an invisible punishment that results in an unfair underrepresentation of black New Yorkers in the justice system. They also argue that disenfranchisement is not justified by the facts and evidence, which support the idea that felons are equally as efficient as jurors.

What Other Rights do Felons Lose?

Currently, felons are barred from serving in juries in several states, but they are able to do so in Maine, California, and Florida. If you get convicted of a felony, then serving on a jury won’t be the only right you lose. In most circumstances, you’ll also lose the right to:

Clearly, the best way to avoid disenfranchisement when it comes to these rights is to avoid a conviction altogether. Avoiding a conviction isn’t always so simple, though, so it might be in your best interests to hire a legal expert for additional help if you’re currently facing criminal charges.

Are You Looking to Regain Your Rights?

Have you already been disenfranchised due to a previous felony? Are you hoping to regain your rights after being crime-free for years? If so, then there might be options for you. In New York, it is possible to request a sealing of your criminal records, which would help you regain your prior rights and help seal your prior conviction.You’ll only be eligible for an expungement in certain situations, though. For instance, violent felonies can never get sealed or expunged in New York.

If you want to learn more about your options, then it’s best to talk with a lawyer about your specific charges. Schedule a case review with our team of lawyers now to get more information about how we can help.