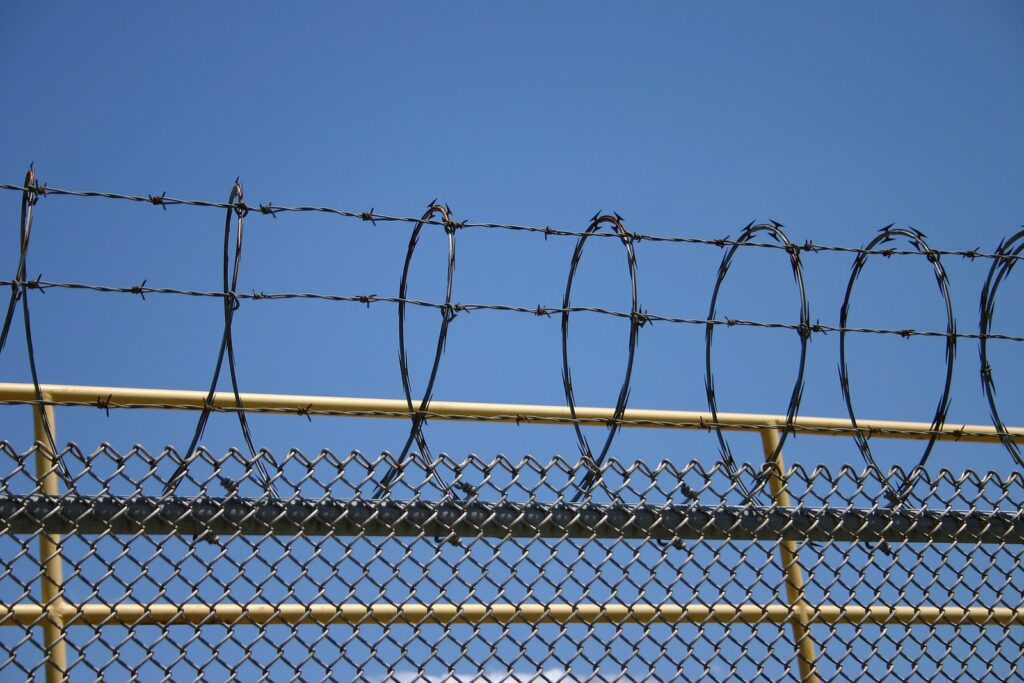 Recently, the Correction Department at Rikers Island mistakenly released a Brooklyn murder suspect who had been incarcerated without bail for three years. The suspect, Christopher Buggs, was awaiting trial for the alleged shooting of another man in 2018 outside a deli.

The mix-up came about because Buggs was also serving 30 days for a criminal contempt conviction. The completion of this sentence somehow got recorded as the final disposition of the murder case.

The Correction Department acknowledged the mistake and promised a full investigation. And an investigation is due because this has happened before.

Buggs remains free and is considered armed and dangerous. The NYPD is actively looking for him. They’ve released his photo and ask anyone with information to call Crime Stoppers.

The monumental foul-up by the Correction Department seems funny, but it’s really not given the threat Buggs could pose to society. In a disturbing number of cases, prisoners released early from their terms commit crimes again. This is called recidivism. A report by the U.S. Department of Justice’s Office of Justice Programs studied this recidivism. The results are concerning:

The United States has one of the highest recidivism rates in the world. Several factors contribute to a formerly incarcerated person committing a new crime, such as their social community, circumstances before prison, events that happened while incarcerated, and the challenge of adjusting back to everyday life. Many of these recidivists have trouble re-establishing relationships with family and finding employment.

Recidivism impacts not just the victim of the new crime but the offender’s family, law enforcement resources, and the community.

Reducing Recidivism in Our Communities

Many ideas have been proposed for reducing the phenomena. Inmates that have access to education programs have a 43 percent lower chance of returning to prison than those without access. Programs such as adult literacy and earning a high school diploma have been recommended.

Another priority should be prioritizing mental healthcare for prisoners. Those with needs should receive the necessary treatment, and permanent mental health staff should be retained to do so. The same thing goes for substance abuse.

Finally, studies have shown that when prisoners are able to maintain close and positive family relationships, their potential for recidivism is decreased.

Of course, the best way to prevent recidivism is to not go to prison in the first place. That’s where Bukh Law Firm comes into play.

Attorney Arkady Bukh, a globally-recognized criminal defense attorney, leads our team of lawyers who are ready to work tirelessly on your behalf. If you’ve been charged with a crime, don’t represent yourself.

We’re here to provide you with a robust defense to help get your charges reduced or dropped. Contact us today.