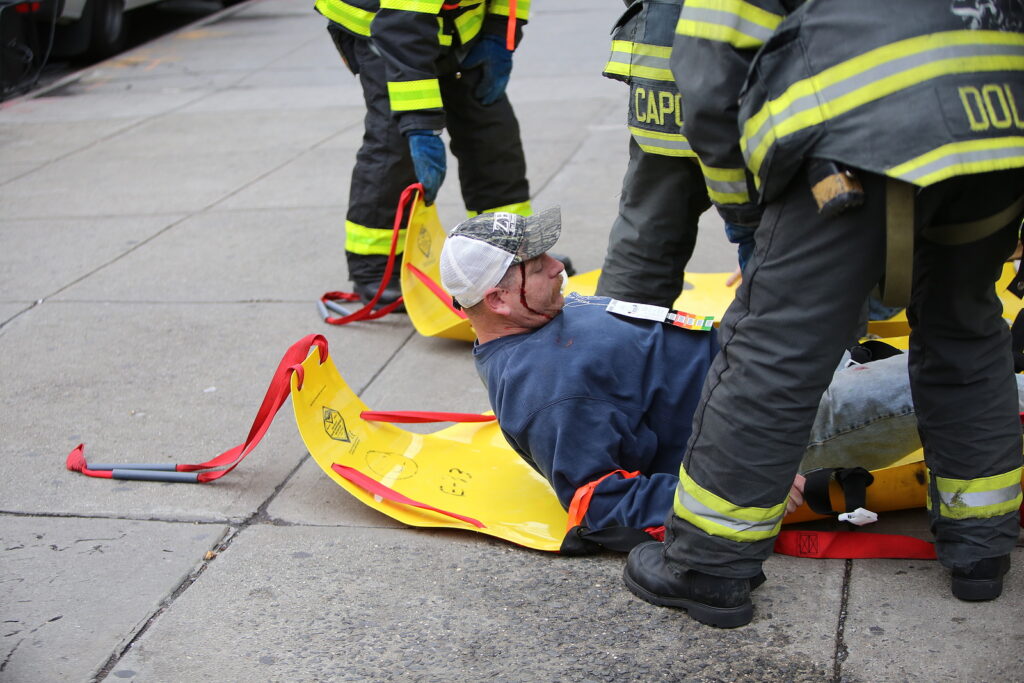 Recently, the Brooklyn District Attorney’s office indicted a person on 52 charges of assault, strangulation, and burglary as hate crimes. The victims were women targeted because of their light-skinned complexion. The district attorney’s office identified the defendant as Khari Covington. The incidents charged in the indictment occurred during seven instances over a six-month period in the Morgan Avenue and Wilson Avenue area.

Rise in Violent Crimes in New York City in 2020

Mr. Covington’s alleged crime spree is indicative of the massive rise in violent crime in New York City in 2020. There was a 97% increase in shootings and a 45% surge in murders. Burglaries, like that allegedly committed by Mr. Covington, were also up.

Earlier in the year, the rate of murders was only mildly higher, but by May 10, the escalation had begun. Then the George Floyd incident occurred, and the violence skyrocketed. Months later, in July, the violence remained unabated, culminating in a dreadful July 4 weekend in which 41 people were shot, nine of which died – all in one day.

From early June to the second week of September, 985 people were shot. That was significantly more than the 777 people who had been shot in all of 2019.

While Covid-19 isolation and the George Floyd incident undoubtedly contributed to the increase in crime, it doesn’t explain it all.

Some blame the bail reform measures that went into effect at the beginning of the year 2020. These measures severely restricted the use of money bail and pretrial detention, virtually eliminating their use for misdemeanor and nonviolent felony charges. Even when bail remains permissible, the new reforms limited their use to when the court finds them to be the least restrictive condition necessary to assure a defendant’s court attendance.

In summary, about nine out of 10 cases were made ineligible for bail. This has contributed to a 40 percent decline in New York City’s pretrial jail population.

Those supporting the bail reform measures dispute the contention that the reform triggered a crime wave. They rely on data showing that out of 2,000 people facing gun charges, who were out on bail, only 40 were arrested again for additional weapons charges.

Regardless of the reasons for the surge in violent crime, 2020 was a bad year.

Don’t Get Caught Up in the Rising Crime Wave

Society’s response to surges in crime is often increased policing and tougher sentencing, which can lead to overzealousness in law enforcement. Suppose you find yourself arrested and charged with criminal offenses like Mr. Covington, who faces up to life in prison. In that case, you need legal help.