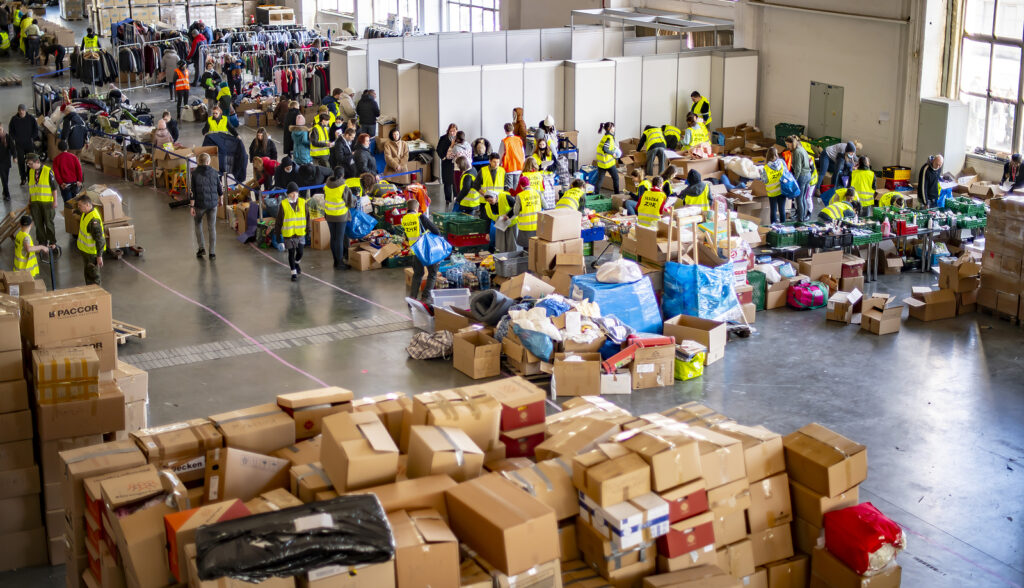 Human migration and immigration have always been a fact of life, but what drives people to leave their homelands is starting to shift. In the past, many immigrants moved for political reasons, safety, economic reasons, and more, but the WHO says that only about 24% of immigrants in 2022 are leaving for these reasons. An overwhelming 76% are immigrating due to being directly impacted by climate change!

This massive climate crisis and resulting migration needs to be addressed. As you likely know already, the New York City mayor recently declared a state of emergency over the influx of migrants to the city, and Brooklyn is receiving many of these individuals as well.

If you’re planning on immigrating to the area or you’ve already done so, then you should know that the Brooklyn District Attorney wants to support asylum seekers. Learn everything you need to know below.

Immigration in Brooklyn in 2022: What to Know

While New York residents want to support all the immigrants coming to the area, it has been a challenge. Experts say at least 15,000 migrants have relocated to New York City over the past spring, and more individuals are coming to the state in the thousands. An estimated one third of those individuals are living in Brooklyn right now.

Seeking asylum can usually take anywhere between a year and a year-and-a-half. As you’d imagine, that time frame has increased as a result of both the pandemic and an increased demand for these services over the past few years.

There are two ways to apply for asylum in Brooklyn – affirmatively or defensively. Regardless of how you got to Brooklyn or your current immigration status, you have a right to apply for asylum if you need protection. To start the process, you’ll need to fill out Form I-589, which is an Application for Asylum and for Withholding Removal with the United States Citizenship Immigration Services. If you have any children under the age of 21 or a spouse with you, then you can also include them on your application. You need to fill out this important form within a year of arriving to the US.

If approved, then you’ll still have to wait a year before applying for a green card. To get your official green card, you’ll want to fill out Form I-485.

Get in Touch with an Immigration Attorney in New York

Are you currently hoping to seek out asylum in Brooklyn or in another area of New York? Have you recently immigrated to the area? If so, then it’s a good idea to consult with an immigration attorney about your rights and responsibilities moving forward. If you need to work in the US while you’re seeking asylum status, then there are additional steps you’ll need to take and forms you’ll need to fill out.

Here at Bukh Law Firm, we want to help you and your family feel secure in America. Schedule your case evaluation with our office now to learn more about how we can help you.