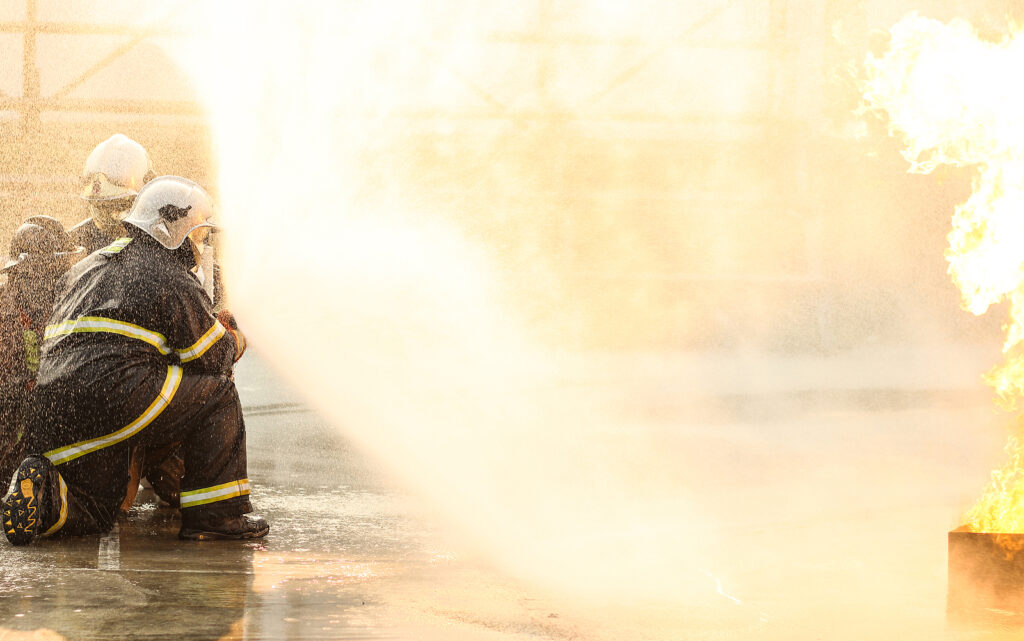 The New York Community is coming together to celebrate the life of a selfless hero, Timothy Klein. Timothy Klein was a 31-year-old firefighter with over six years of experience under his belt. In his spare time, he worked as a carpenter and with an organization called Fight for Firefighters. Klein was selfless, even when he was off-duty, as is evident by his continuous helpful acts of service to the community. In one instance, he helped make life-changing adjustments to the home of a 12-year-old with cerebral palsy.

Klein tragically passed away in May while battling a house fire in Canarsie. A 21-year-old civilian, Carlos Richards, also passed away in the blaze. About eight other firefighters were also injured in the housefire and were treated at a nearby hospital. They are all expected to make a recovery.

During the blaze, Klein was allegedly inside the building when the flames overtook the second floor, which resulted in the ceiling collapsing.

Friends, family, and the community were all blessed to have known Klein. His life story is truly one of strength and triumph. At the age of 9 months old, Klein was diagnosed with a rare form of anemia. By the age of three, he had to undergo surgery to remove his spleen. As Klein and his mother battled the disease, Klein’s growth was impacted. He was a lot smaller than other children his age. Despite those challenges, Klein persisted.

As a teen, Klein joined sports teams and played on despite his size difference. He also never let his challenges stop him from achieving his ultimate dream – becoming a firefighter. Klein followed in his father’s footsteps, who was a New York City firefighter for 29 years.

His humor also brightened everyone’s day. Klein was known to be a lighthearted prankster who was always playing games with those he loved. He will be missed by many, and his service to our community will always be remembered.

Are You Currently Facing Legal Challenges in Brooklyn?

Here at Buck Law Firm, we like to keep up-to-date with what’s happening in our community. We offer our greatest condolences to all the lives impacted by this recent fire and loss of life. If you’re interested in looking into more of the latest happenings in New York, then be sure to check out our blog for more news.

Are you currently facing legal challenges in Brooklyn? If so, then you can rely on our extensive experience in the local community. Contact us now to get in touch with one of our attorneys about your legal situation.