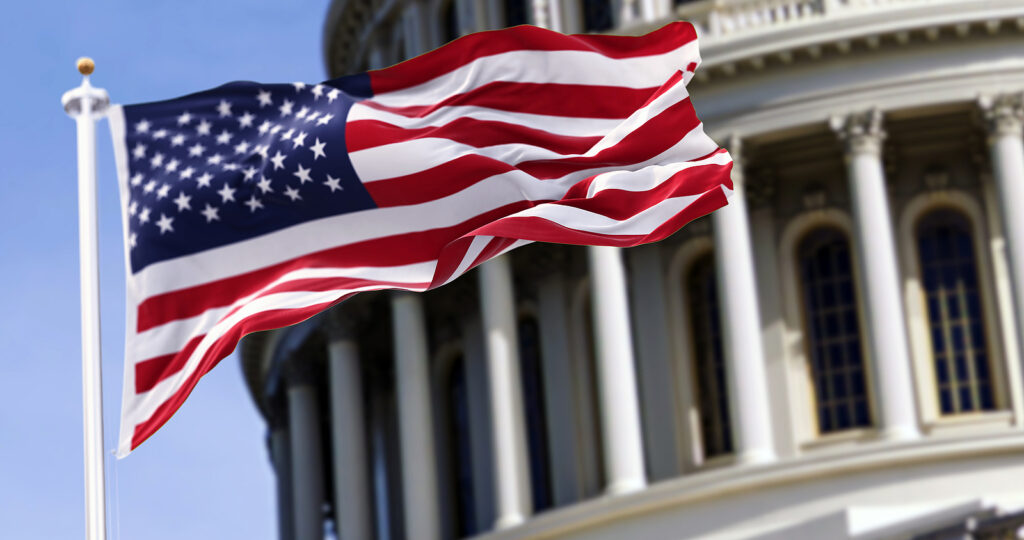 Since the infamous January 6th incident, countless Americans have been tracked down, arrested, and sentenced. Among the most recent individuals sentenced was Brooklyn resident Aaron Mostofsky.

According to reports, Mostofsky was on “the front lines” of the charge on the Capitol. Further, Mostofsky was captured in multiple photographs of the ordeal because he was wearing a unique furry “caveman” costume that was meant to garner attention. Mostofsky himself says that he decided to wear the costume to prove that even a caveman would know that the election was stolen from Donald Trump.

U.S. District Judge James Boasberg didn’t agree with that statement or Mostofsky’s pleas for mercy. He was ultimately charged with civil disorder, theft of government property, and entering a restricted building. Instead, the suspect is now facing up to eight months in prison, 200 hours of community service, and $2,000 in fines.

As of now, over 160 defendants have been sentenced in courtrooms across the nation. 60 of those individuals are serving or did serve some time in jail. More than 780 individuals have been charged with crimes, though, so they’ll be moving through the court system over the next few months.

The Various Penalties You Could Face After the Capitol Incident

While Mostofsky was only sentenced to eight months in jail, the penalties he could’ve faced are way worse. Federal sentencing guidelines allow a sentence of up to 16 months in prison. Prosecutors followed these guidelines and recommended a 15 months sentence. Further, they suggested that the suspect have three years of supervised release once out of jail. The judge was lenient and did show the suspect some mercy.

Despite that, other individuals facing charges after the Jan. 6 incident might not get so lucky.

Depending on what police charged you with, you could be facing either felony or misdemeanor charges. Felony charges come with very steep consequences, including a forfeiture of certain rights like carrying firearms and voting. For most Donald Trump supporters, those rights are very important. Losing them could be devastating.

Do You Need a Criminal Defense Attorney in Brooklyn?

Are you nervous about the potential consequences of your actions on Jan. 6? Have you already been charged with certain offenses? Do not make the mistake of thinking that your case will get taken lightly by the courts. Imprisonment, losing your rights, and having a criminal record are not things you want to experience.

To protect yourself, you need to hire a criminal defense attorney. If you’re currently in the Brooklyn area, then we can help you. Leave us a message today, and we’ll get in touch with you as soon as possible about your situation.