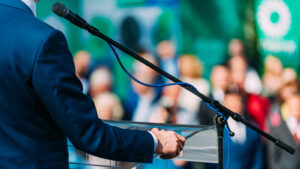 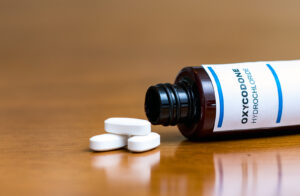 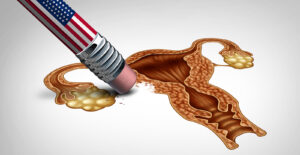 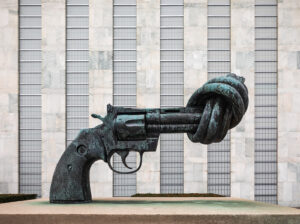 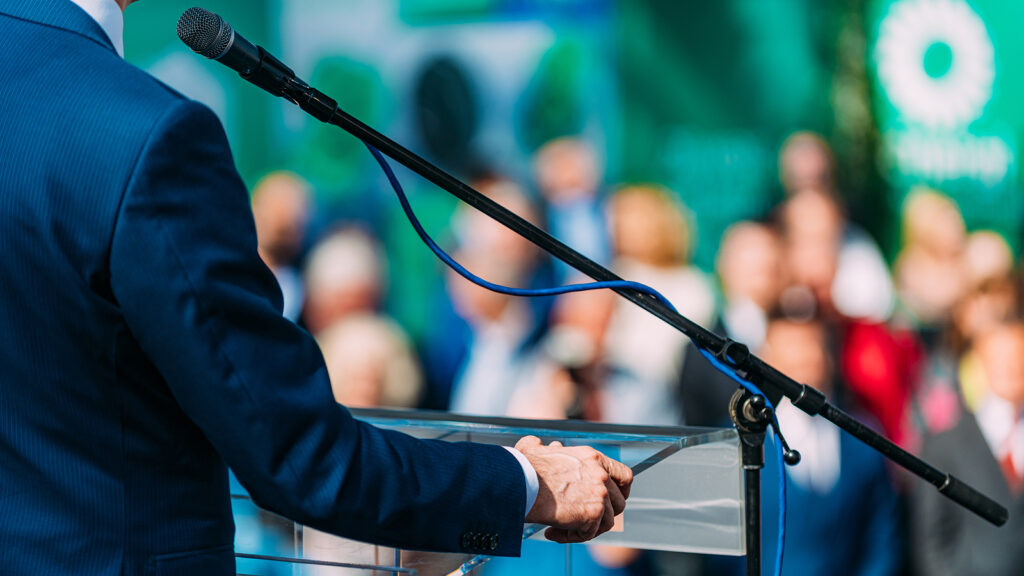 One 75-year-old doctor who pled guilty in 2019 to felony charges related to trafficking oxycodone has recently had his old condo seized by the Feds. This recent seizure comes after the suspect was already forced to sell his “Monte Carlo-style mansion” in Staten Island.

According to recent reports, the doctor reportedly utilized the apartment to run a “pill mill.”

Between 2012 and 2017, the defamed doctor allegedly illegally prescribed over 6.3 million oxycodone pills to individuals that did not medically need them. Most of those pills, according to authorities, were eventually sold on the underground market. Authorities estimate that the suspect collected over $24 million for his part in the scheme.

The pill mill accusations were not the only charges the doctor faced, either. Court documents suggest that the doctor also gave patients unnecessary medical tests when they had Medicare or Medicaid insurance to make a profit. What’s more, the doctor was also involved in a conspiracy to have alcohol positive test results deleted from patient reports.

Before having this recent property seized, the doctor served five years in prison. As you’d imagine, he’s completely lost all medical credibility and he’s lost his medical license. When the 2020 Covid outbreak began, the doctor was released from jail.

Drug Crimes and Property Seizure: What You Need to Know

Before you read this article, did you know that the Drug Enforcement Agency has the authority and power to seize any property, cash, or other assets that might be connected to drug trafficking? What’s more, you don’t even have to get convicted of any crime to be a victim of asset seizure! In fact, statistics from a few years ago suggested that a whopping 81% of property seizures occurred without any official charges against the person.

Under New York law, District attorneys also have the legal authority to seize gains, cash, and some personal property that were either used to commit a crime or gains from committing a crime.

Civil asset forfeiture might apply to your vehicle, clothes, money, jewelry, income in a bank account, stocks, real estate, or other forms of personal property. In New York, most forfeiture cases happen at the federal level, but they can happen on the state level, too.

Are You Looking for Legal Representation in New York?

Have you recently had your personal property or cash seized by the authorities? Were you never even convicted or charged with a crime? If you feel like you’ve been unfairly targeted by the police and had your assets seized, then an experienced attorney can help.

Here at Bukh Law, we have extensive experience representing clients who have had their property seized by the police. Getting your assets back is extremely difficult, and time is not on your side. The faster you act, the better chance you have at getting your asset back.

Leave your contact information on our online form now to get in touch with our attorneys about your situation.