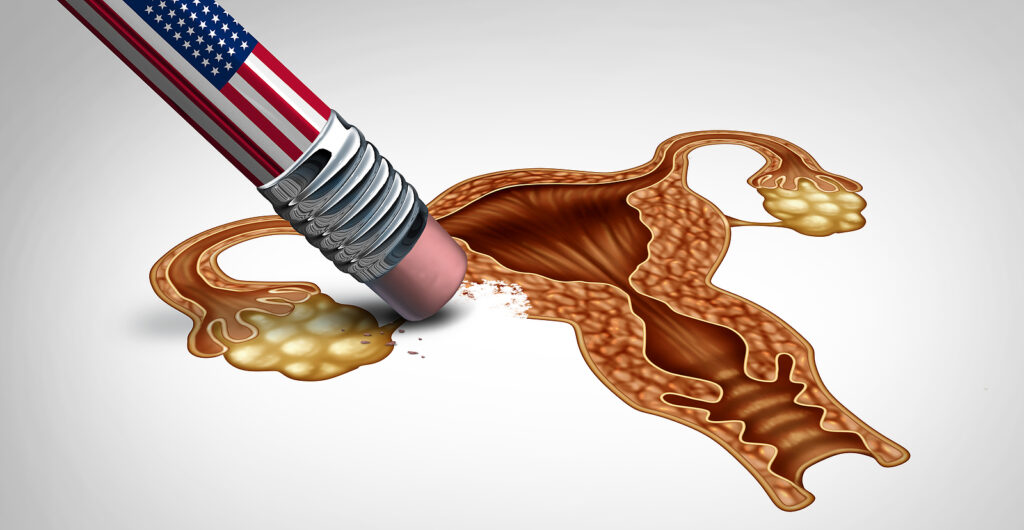 In late June, the Supreme Court released a number of groundbreaking rulings, including the overturning of Roe V. Wade. The landmark case legalized abortion on a federal level back in 1973, but the overruling of this case has once again returned the issue back to each state to decide for themselves. With that in mind, many states may decide to illegalize abortion. This revelation has left many Americans in an uproar.

Many politicians, including Brooklyn officials, have come out with statements to help ease the fears of their citizens. New York State officials have already taken steps to ensure that their citizens will have free access to abortions, and they’ve gone a step further to help ensure that people from other states can travel to access abortion procedures in the state, too.

If you are in New York, then the Reproductive Health Act applies to you. Since January of 2019, abortion in New York has been decriminalized and expanded. In fact, the Act declared that abortion and other types of reproductive care are fundamental rights.

What Are Civil Rights? Is Abortion No Longer One of Them?

U.S. Representative Nydia Velazquez, the representative for Brooklyn, made a statement regarding the Supreme Courts decisions in which she called access to abortion a “right,” that’s “been protected at the federal level.” Is she right, though? Was access to a safe abortion considered a civil right before Roe v. Wade was overturned?

The truth is that civil rights are conferred to US citizens through the U.S. Constitution and other federal laws that have been passed by Congress. So, how does the Supreme Court influence civil rights? The Supreme Court is the agency tasked with interpreting laws, so their important rulings can have an impact on a person’s civil rights.

When Roe v. Wade was first heard in the Supreme Court, they ruled that the Constitution protected a pregnant woman’s liberty to choose to have an abortion before the fetus becomes viable.

The recent Supreme Court ruling, though, overruled that and interpreted that the Constitution does not in fact protect a woman’s right to abort a viable fetus.

Are You Looking for a NY Attorney?

Do you have more questions about your civil rights here in New York? The recent Supreme Court decision has made a lot of waves, but it’s important for you to feel secure in that your rights will get upheld. If you have specific questions about abortion laws in New York and how the recent Supreme Court ruling could potentially impact you, then we can help give you the answers.

Whether you need legal representation in court or you simply have a legal question that you want answered, our firm can help. Leave your contact details, questions, or concerns on our online form now or give our office a call at (917) 730-9515.