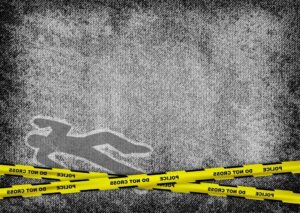 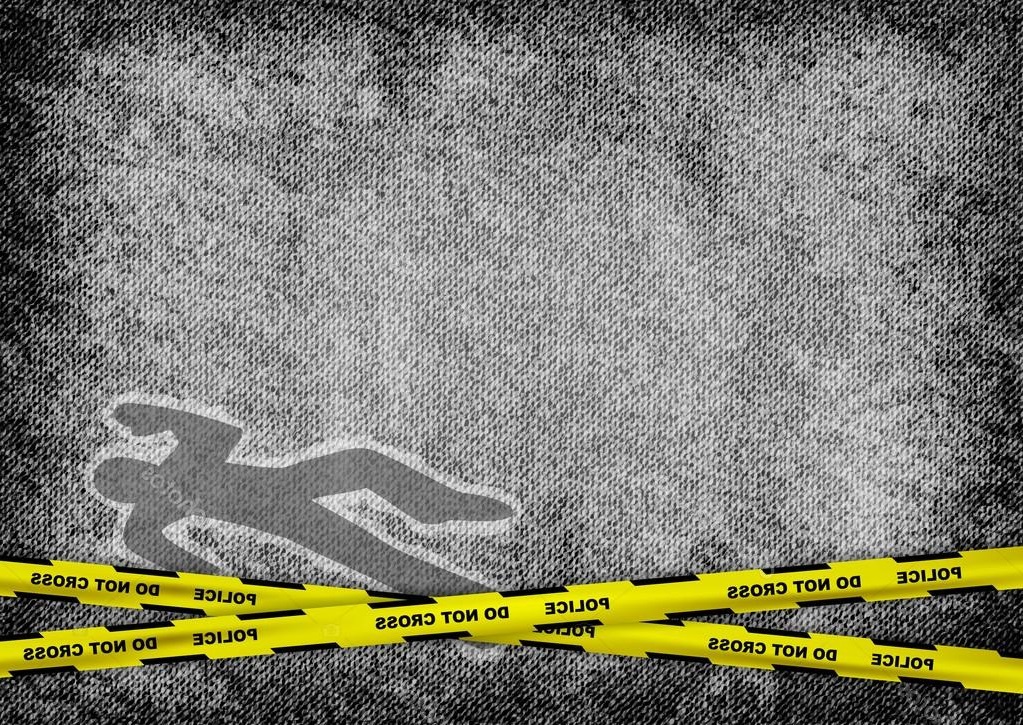 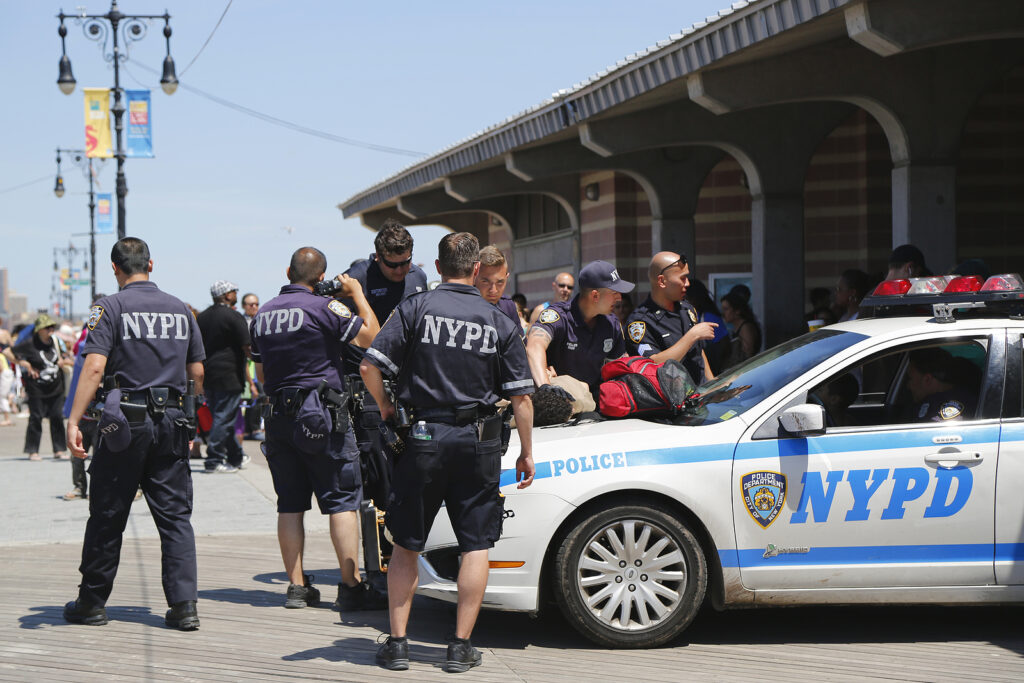 Looking back on 2020, conflicting statistics for crime stood out here in Brooklyn and citywide. During the year that saw us go into lockdown and the streets go empty, we also saw overall crime go down. That made sense. The conflicting part? Murders were up. And not just a little.

Throughout New York City, the figures came in at nearly a 40 percent increase over the previous year. Here in Brooklyn, our overall crime rate dropped to a new low benchmark while the murder rate reflected an increase similar to that of the rest of these other large cities.

The Unprecedented Nature of 2020

Of course, 2020 brought us all types of things in terms of unprecedented. We had our COVID crisis, impacting us particularly early on. Then, the murder of George Floyd added to the already tense atmosphere. Law enforcement resources were already diminished and struggling to keep up.

Earlier this year, Mayor de Blasio suggested that the increase in murder rates had everything to do with people being shut in and isolated due to COVID.

Trying to Piece Together Answers

According to a Bloomberg CityLab article dated March 19, 2021, criminologists are trying to piece together possible answers to the exponential increase in murders during 2020. Some theories are sociological in structure, suggesting that local institutions that supported the community were already in a fragile state and then had to close altogether, leaving people with nowhere to go for social outlets or services. This left a vacuum where violence could take hold.

Law enforcement relationships and trust also became more strained and faced a legitimacy problem after the death of George Floyd. This may have made even more communities skeptical of relying on or cooperating with local law enforcement.

Does Fear Cause an Increase in Murders?

But the biggest factor seemed to indicate fear — fear of the virus, fear of economic uncertainty, fear of a crazy political season with little concise information. While unemployment definitely added to this fear, there is still little research making the correlation between unemployment and murder.

But literature indicates that other things are triggered by unemployment, such as child abuse. Randoph Roth, history professor at Ohio State, has tracked the history of murder in the United States through the 21st century. He sees violent crime as a reflection of social unease about the future, i.e. fear.

Most violent crime is caused by everyday conflict. This may have been further inflamed during COVID and the way it had of heightening our overarching sense of fear and insecurity. As Roth said, “Homicide is about emotions, it’s about feelings and beliefs. It’s not a rational response to reality.”

Despite the speculation, Police Commissioner Dermot Shea may have put it best, “What New York City and our nation experienced in 2020 will resonate for a long, long time.” No truer words have been spoken.

At Bukh Law, we are a globally-recognized team of criminal defense lawyers who take your legal defense seriously. If you have been charged with a crime, contact us so we can discuss your defense strategy.