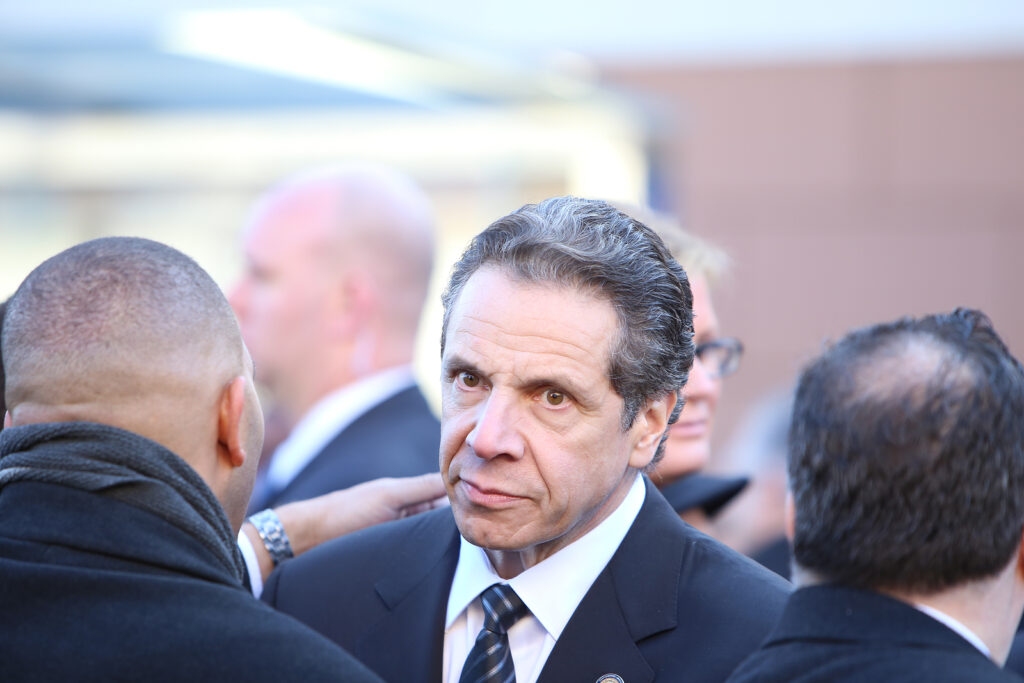 After months of allegations of sexual harassment and threats of impeachment, former Governor Andrew Cuomo took the advice of some of his staffers and announced his resignation from office on August 10.

Cuomo, who is under investigation for matters ranging from inappropriate sexual contact with women to how he handled data concerning the COVID-19 nursing home deaths that took place under his watch, had fiercely held on to his position amidst the storm, refusing to resign until now. While his resignation won’t be final for another two weeks, Lt. Governor Kathy Hochul is standing ready to take his place.

No Support Left For Andrew Cuomo

Not particularly well-liked in the political halls of New York, Cuomo has lost what little support he did have in the last few weeks. While his reasoning for resigning was that impeachment would be time-consuming, eat into his governing responsibilities, and consume financial resources, it is surmised that the scathing 165-page report released by Attorney General Letitia James concerning his conduct and corroborating the claims of the women accusers finally did him in.

After the report became public, it became clear that Cuomo could no longer stay. Impeachment would be imminent and would prohibit him from holding any other state office. In true political style, his resignation announcement came shortly after he condemned the report as untrue and politically motivated.

The other proverbial straw, it is suggested, was the resignation of his secretary and staunchly supportive personal aide, Melissa DeRosa, who submitted a 271-word resignation letter, highlighting the administration’s achievements and her feelings of honor at serving. She had also been named repeatedly in the investigation.

In defense of his sexual harassment allegations, Cuomo said, “In my mind, I’ve never crossed the line with anyone, but I didn’t realize the extent to which the line has been redrawn. There are generational and cultural shifts that I just didn’t fully appreciate, and I should have no excuses.” In the #MeToo age, one may wonder how someone still can continue to use these outmoded excuses for conduct that was relatively recent and not during some bygone era. It can be argued that he was well aware of where the line was and knew that he crossed it, as the powerful will do.

The irony is that his successor is a woman who has called his actions “sickening” and promised a very different government atmosphere.

Lt. Governor Kathy Hochul will become the 57th governor of New York and its first woman governor. While the report by Attorney General Letitia James said that Cuomo created a toxic work atmosphere, it is hard to say how much Hochul will clean house once she becomes governor. She will be meeting with cabinet members but was clear that anyone who had been found doing anything unethical will not be remaining.

What is in Store For Cuomo?

As far as Cuomo, although it is unlikely that lawmakers will pursue impeachment, prosecutors say they will continue investigations. The women who have accused him of sexual harassment may also bring civil lawsuits against him.

As New York criminal defense and sexual harassment attorneys, the team at Bukh Law will be watching these cases closely as they move forward.