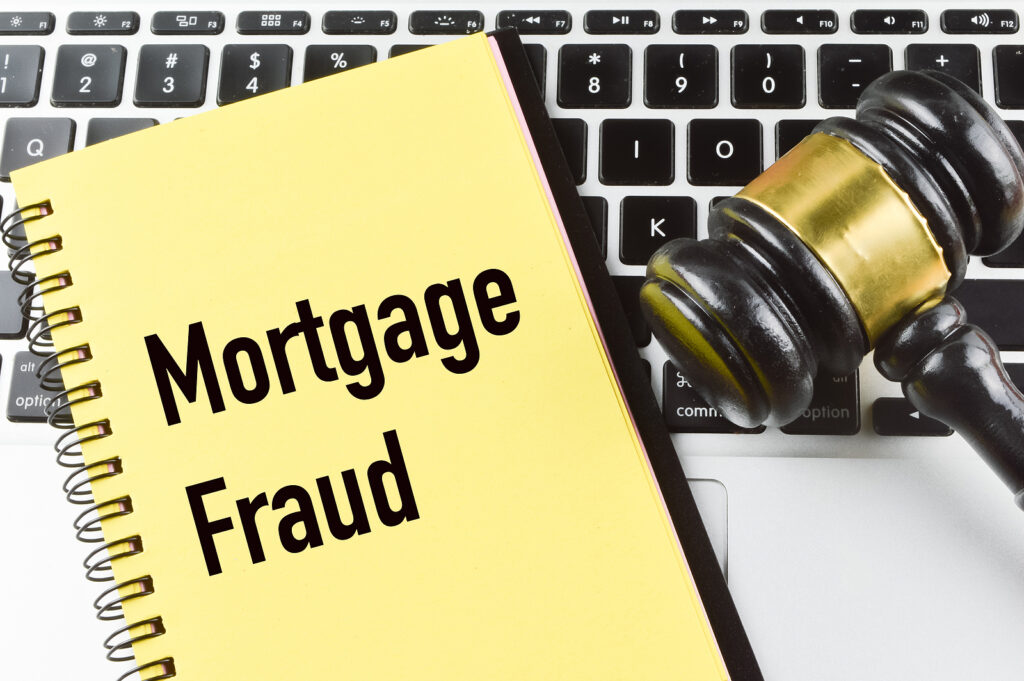 While there has been much talk about those who have done well in the real estate market lately, most don’t involve mortgage fraud. That is, except for former mortgage broker Brent Kaufman.

On August 31, Mr. Kaufman pleaded guilty in Brooklyn Federal Court to stealing proceeds from multiple refinancing transactions that were meant to pay off the existing first mortgages of many of his clients.

Kaufman now faces up to 30 years in prison as well as fines of up to $1 million. Prosecutors have also moved to have personal purchases made by Kaufman with that money seized and forfeited to the government.

How the Fraud Was Perpetrated

The fraud scheme involved Kaufman, a dis-barred attorney turned unlicensed mortgage broker, and others who funneled payoff money from his clients’ mortgage refinance closings to bank accounts operated by himself and others between the years of 2016 to 2019, thereby defrauding multiple lenders.

Consequently, first mortgages were never paid off, leaving his clients with two mortgages instead of one. Instead, the funds wired to his own accounts were used for personal purchases such as watches and jewelry.

According to other civil lawsuits filed by several of the defrauded lenders, Mr. Kaufman appeared to target immigrants who owned homes in Queens and on Long Island. He sometimes continued to pay some of the first mortgage payments to avoid detection so he could continue his scheme.

In some cases, some lenders had gone so far as to begin foreclosure proceedings against some of the homeowners, although no one ultimately lost their home.

What is Mortgage Fraud?

Mortgage fraud, a federal crime, is not a matter of mere mistakes but knowing intention. Mr. Kaufman perpetrated a type of professional mortgage fraud often referred to as “fraud for profit.” These types of fraud can often involve multiple parties, complicated schemes, and have serious consequences.

Being convicted of fraud is not new to Mr. Kaufman. He was previously sentenced to 18 months in prison and disbarred from practicing law in 2000 for his role in a bankruptcy fraud case.

In most cases, an arrest on federal charges has already gone through an extensive investigation, and the prosecution usually has a wealth of evidence. Everyone who is accused of a federal crime is entitled to legal representation. But defending federal crimes demands particular knowledge, strengths, and experience.

At Bukh Law Firm, we have years of experience dealing with government agencies and federal white collar crimes. If you or a family member has been charged with a federal crime, call us at (917) 730-9515 or contact us online to schedule a consultation to understand your rights and options.