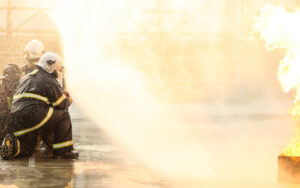 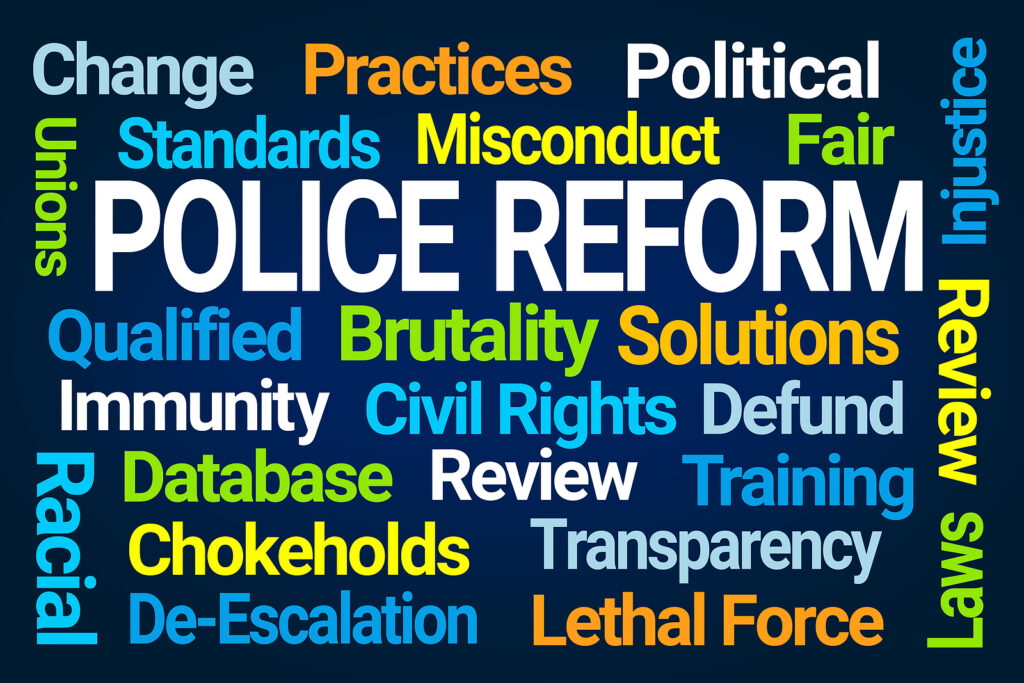 Just this week, a case that was pronounced the first test of the law criminalizing police chokeholds ended without any indictment.

Commonly known as the Eric Garner Anti-Chokehold Act, the law passed in June of last year “establishes the crime of aggravated strangulation when police or peace officers commit the crime of criminal obstruction or breathing or blood circulation, or uses a chokehold or similar restraint, and causes serious physical injury or death.”

The law was named for Eric Garner, a New York father of five who died as the result of a chokehold in June of 2014.

A week after that law was established, former New York police officer David Afanador was charged with using the banned chokehold, resulting in the hospitalization of 35-year-old Ricky Bellevue.

Afanador was caught on video putting his arm around Bellevue’s neck on a Rockaway Beach boardwalk, and soon thereafter became the first officer to be charged under the new act. He was subsequently suspended without pay and quit the force due to unrelated circumstances.

No Indictment of Afanador

In New York, all felony cases require an indictment to proceed to trial unless the defendant waives it. This week, a Queens grand jury declined to indict Afanador, thereby voiding the charges brought against him of strangulation and attempted aggravated strangulation.

While Bellevue’s lawyer, Sanford Rubenstein, was disappointed in the grand jury’s decision, he indicated that a civil lawsuit against Afanador and the NYPD was going to continue. He has also written a letter to the U.S. Attorney for the Eastern District asking that she open an investigation.

Both Afanador and Bellevue Had Previous Legal Brushes

Afanador is no newcomer to criminal charges and controversy. In 2010, he was accused of excessive force in the use of a chokehold. The claim was found “unsubstantiated” in a probe by the New York City Civilian Complaint Review Board.

In 2016 he was acquitted on charges that he pistol-whipped a minor during a marijuana bust. Just last March, he was arrested on Long Island for firing into the ocean during off-duty hours. That case is still pending, and he remains free on bail. His next court appearance is scheduled for next month.

As for Ricky Bellevue, he has also had his brushes with the law. While his family maintains that he has struggled with ongoing mental illness that has only become more pronounced since the chokehold incident, he was taken into custody two times in July of 2020 for attempted robbery and slashing and also for robbing a 16-year-old girl.

In the meantime, protests have ignited, and civil rights leaders vow to continue their fight, promising to take Bellevue’s rights before the Justice Department, claiming that his civil rights had been violated. While Queens DA Melinda Katz could not comment or discuss the case, she is hoping to have the minutes of the proceedings unsealed “in the interest of transparency.”

In hopes that the Eric Garner Anti-Chokehold Act would help curtail instances of police overreach, its first test has failed. As history has proven, police violence is a complicated issue tested in our streets every year. The Act will no doubt get another chance in court someday, but for Bellevue, it has been struck down.

We Brooklyn criminal defense attorneys will be watching.