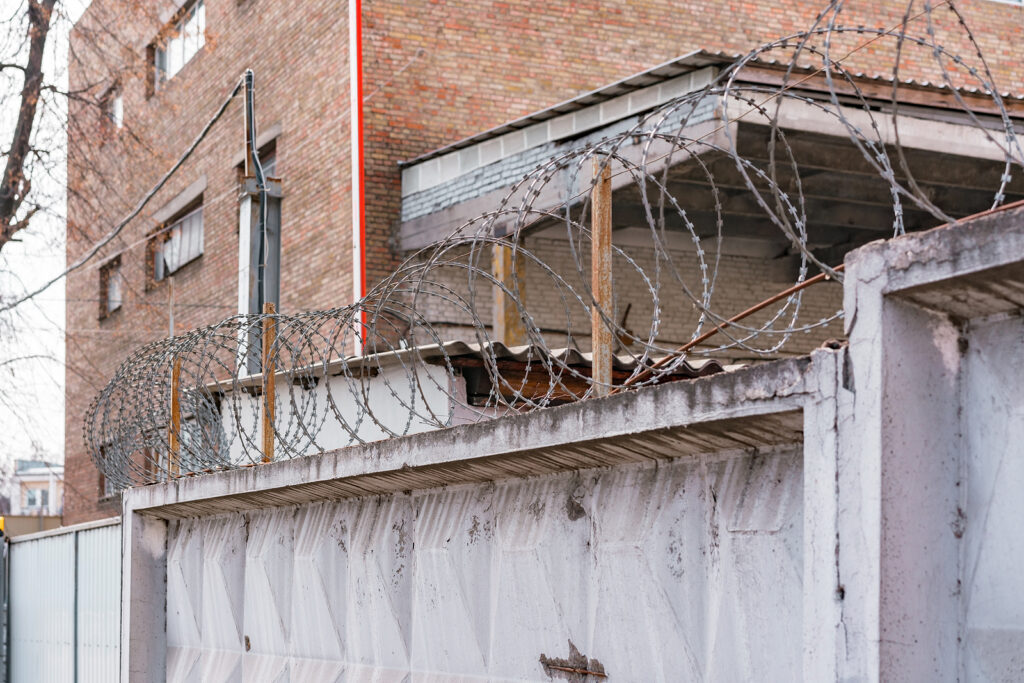 Another inmate’s death at Rikers Island is the latest in the gruesome parade of fatalities there this year. On September 22, Stephen Khadu was pronounced dead after being brought to Lincoln Hospital from the Vernon C. Bain Center because of medical distress.

Mr. Khadu had been held at the Bain Center, across the street from Rikers Island main jail complex, on charges of second-degree murder since December of 2019. The cause of death is still under investigation by the medical examiner’s office.

Earlier that week, another inmate, Isaabdul Karim, who was being held on parole violations, died there. This was a short two weeks after the death of another inmate, Esias Johnson. These men now bring the death toll at Rikers up to 12 just this year.

Rikers Dysfunction Has Been Years in the Making

How did Rikers Island become the poster child of criminal system dysfunction in our country? The city jail has had a long history of staff shortages, suicides, and inmate abuse and deaths. The suicide rate this year alone stands at 5. But COVID-19 threw the facility’s dysfunctions into new territory, causing even more staff shortages and system abuses.

New York City’s jail system has been aptly criticized for years. Rikers Island has been riddled by neglect and recently erupted into unprecedented turmoil, with inmates sometimes taking over responsibilities normally handled by correctional staff. Videos of beatings, partying, and overdoses at the facility made the rounds on social media.

The Bain Center itself, a five-story barge anchored off Bronx’s southern shore, was implemented as correctional quarters in 1992 to help reduce overcrowding at other facilities. While the initial intention was for it to be temporary, it is still being used, itself now overcrowded and part of the greater dysfunction. While it was designed with 100 cells, it now holds over 800 inmates.

The latest rash of inmate deaths has only heated up the controversy and political backbiting that has ensued. While Mayor de Blasio had backed a plan to close Rikers in 2017 when he was running for reelection, his second term is rapidly coming to an end in less than four months and it is questionable what he will do in the time he has left. Amid growing pressure to visit the facility, he just visited Rikers for the first time in 4 years after being called out for his lack of attention to the matter. Despite de Blasio’s claims of being “upset” by the visit, critics called it “sugarcoated.”

In the meantime, Rep. Carolyn B. Maloney, Chairwoman of the Committee on Oversight and Reform,  Rep. Jamie Raskin, Chairman of the Subcommittee on Civil Rights and Civil Liberties, and Committee Member Rep. Alexandria Ocasio-Cortez sent a letter to de Blasio and Vincent Schiraldi, New York Department of Corrections Commissioner requesting a briefing on the dangerous conditions at Rikers.

The Rights of Inmates

Over the years, Rikers has become one of the nation’s most notorious jails, with disturbing incidents of civil rights violations, excessive force used on inmates, inmate neglect, and abuse of mentally ill inmates. Despite all the politicking, even though prisoners don’t have full constitutional rights, every single inmate in the New York correctional system has specific constitutional rights under the Eighth Amendment. They also have the right to adequate health care and to be housed in a safe and secure environment.

Under some conditions, especially during COVID-19, those who suffer from serious health conditions or who don’t feel safe in a correctional facility environment may be able to petition the courts.