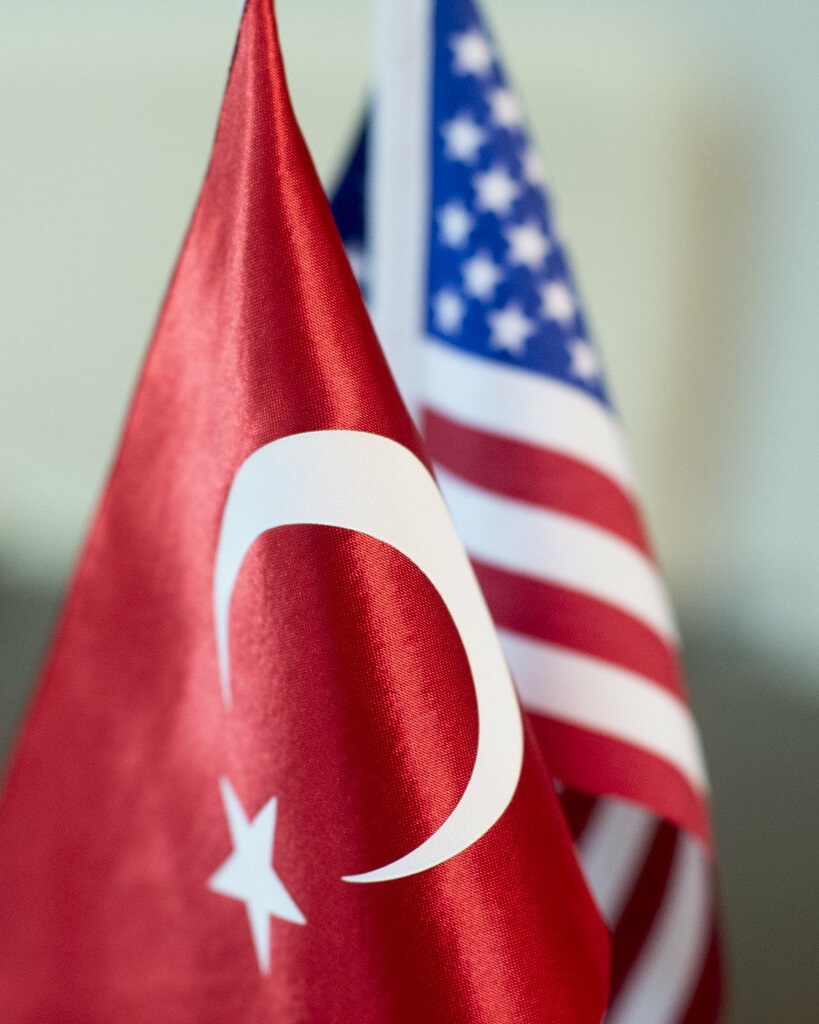 If you or a family member is looking to emigrate from Turkey to the United States, be prepared for a lengthy, confusing, and potentially contentious process. The relationship between the two countries has been strained in recent years. For example, in 2017, the U.S. government suspended all nonimmigrant visa services in Turkey in response to the arrest of a consulate employee named MetinTopuz.

Mr. Topuz was charged with alleged participated in acts of terrorism. After the U.S. suspended all nonimmigrant visa services, the Turkish government ended all visa services in the U.S. as a form of retaliation.

Fortunately, these suspensions were subsequently lifted and the United States began accepting and processing visa applications from Turkish citizens in January 2019. However, it is important to note that the processing of visa applications has not been an exemplar of efficiency. In addition, the U.S. Embassy stated that it was prioritizing visa applications from F, J, M, and petition-based work categories, as well as applicants with medical and business travel. Visas in the F, J, and M categories provide for different kinds of academic and vocational studies within the United States, according to VOA News.

Before jumping into the application process, it is recommended to schedule a time to speak with an experienced immigration attorney who understands and speaks the Turkish language.

You want to make sure you have a legal advisor who fully understands your objectives and possesses the actual experience and knowledge in immigration law to help achieve your objectives.

Applying for a Visa

If you are looking to move to the United States from Turkey and remain in the U.S. permanently, an immigrant visa is necessary. Pursuant to U.S. immigration law, the issuance of immigrant visas applies to four general categories:

The application process is time-consuming and complex. For example, in order to even submit an application for consideration of an immigrant visa, you must meet the following prerequisites:

The sponsor within the United States actually initiates the process by filing a petition on your behalf with U.S. Citizenship and Immigration Services (USCIS). If USCIS approves the petition and you have successfully completed pre-processing with the National Visa Center (NVC), or you were selected in the Diversity Visa Lottery and completed processing with the Kentucky Consular Center (KCC), further instructions on advancing your application are provided to you by the NVC or KCC. Typically, this additional information will pertain to your visa interview. The Consular Officer has the ability to issue a visa shortly after the interview or your application can be sent for further review via “administrative processing.”

As stated earlier, you need to be prepared for a fairly lengthy process when applying to emigrate from Turkey to the United States. Consider the fact that, since 1991, the time spent waiting to apply for a U.S. green card has doubled for applicants attempting to immigrate through the family-sponsored and employment-based quota categories.

Nevertheless, going through the visa application process is extremely important and strongly encouraged. Once obtained, a green card gives you the legal right to reside and work in the United States. You are also eligible to apply for many government jobs with a green card and can receive a number of important health benefits, educational benefits, etc.

Furthermore, you can then petition for your spouse and children (if unmarried) to receive their own green cards. This is a roundabout way of saying that, despite the complex process, pursuing a visa is the right decision for long-term success and prosperity in the United States.

What About Emigrating from Turkey to the United States through Asylum?

A form of immigration that has been mentioned in national news headlines is entering the U.S. through asylum. Each year, thousands of people arrive in the United States seeking permanent residency and cite asylum, which is effectively “protection from persecution.”

Asylum is a protection granted to foreign nationals who are considered to be refugees. Pursuant to the United Nations 1951 Convention and 1967 Protocol, a refugee is considered to be a person who is unable or unwilling to return to their home country and cannot obtain protection in that country, due to past persecution or a well-founded fear of being persecuted in the future “on account of race, religion, nationality, membership in a particular social group, or political opinion.” Congress incorporated this definition into U.S. immigration law in the Refugee Act of 1980.

When an asylum seeker arrives to the U.S. via a port of entry or at a border, they generally must apply through the defensive asylum process. It is important to highlight the fact that, in order to apply through either affirmative or defensive asylum, you need to be physically located in the United States. You cannot apply for asylum if you are still physically in your home country.

You affirmatively apply for asylum through USCIS. If the USCIS asylum officer does not grant the asylum application and you do not have a lawful immigration status, you will then be referred to an immigration court for removal proceedings, where you can renew your asylum request through the defensive process while appearing before an immigration judge.

Defensive asylum becomes an option if you are involved in removal proceedings. You have the ability to apply for asylum defensively. This requires filing an application with an immigration judge who works for the Executive Office for Immigration Review (EOIR), a component of the U.S. Department of Justice.

However, it is important to note the fact that, unlike the criminal court system, there is no legal obligation for the immigration court to provide you with counsel, even if you are indigent. With or without legal counsel, you carry the legal burden to establish that you meet the definition of a refugee and qualify for asylum. You can accomplish through submitting evidence to the court that you were subjected to past or present persecution or that you possess a “well-founded fear” of future persecution in your home country.

If you are planning to claim asylum, it is important to understand that there is a finite period of time to do so. Individuals who fail to apply for asylum within one year of entering the United States are legally barred from receiving asylum status.

Benefits Available When Asylum is Granted

If you are hesitant to claim affirmative asylum or assert defensive asylum in court, keep in mind that this status has certain benefits. For example, when a refugee is granted asylum, they then have the right to file a visa application so they can reside in the United States permanently. They also become eligible to receive certain health and educational benefits. If you are fleeing persecution and find yourself in the United States, claiming asylum is a prudent course of action.

If you have questions about immigration laws, including the laws applicable emigrating from Turkey to the United States, contact the Bukh Law Firm today to schedule an in-person consultation. The Bukh Law Firm is unique since they have lawyers who understand and speak the Turkish language (quite a rarity in New York). In addition, the firm possesses experience representing clients who relocated from Turkey to the United States.

In essence, when you hire the Bukh Law Firm, you will have the peace of mind in knowing that your attorney fully understands your needs and has the knowledge and background to get the job done.